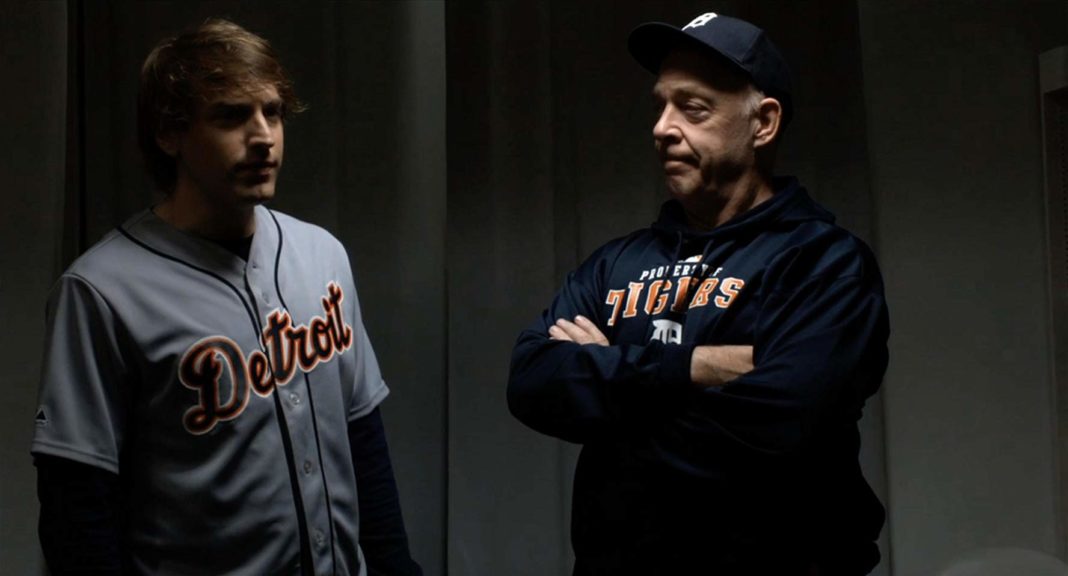 “Fanboy,”  the new short film by Gillian Greene, now available on Amazon Prime Video,  offers a highly realistic depiction of what it’s really like to start out in Hollywood. The film is the story of a video store employee from South Carolina travels to Hollywood when he learns that his favorite director is holding auditions for his next big film.

Greene explains, “Fanboy came from a desire to tell a story about following your dreams and risking it all, even if things don’t go your way. I really love bittersweet stories, and from the minute Jeremiah, played by Fran Kranz, gets to Hollywood, he is thrown curve ball after curve ball but he remains unjaded—which is very difficult and made the character really appeal to me.”

Other notable castmembers include J.K. Simmons, Matt Lanter, Ian Bohen, Jed Rees, Eugenia Kuzmina and Gonzalo Menendez, and many others.

The film was a passion project for Greene, the daughter of the legendary actor Lorne Greene, who is married to director Sam Raimi, most known for the Spiderman Trilogy. Raimi, along with two of the couple’s children, also appear in the film.