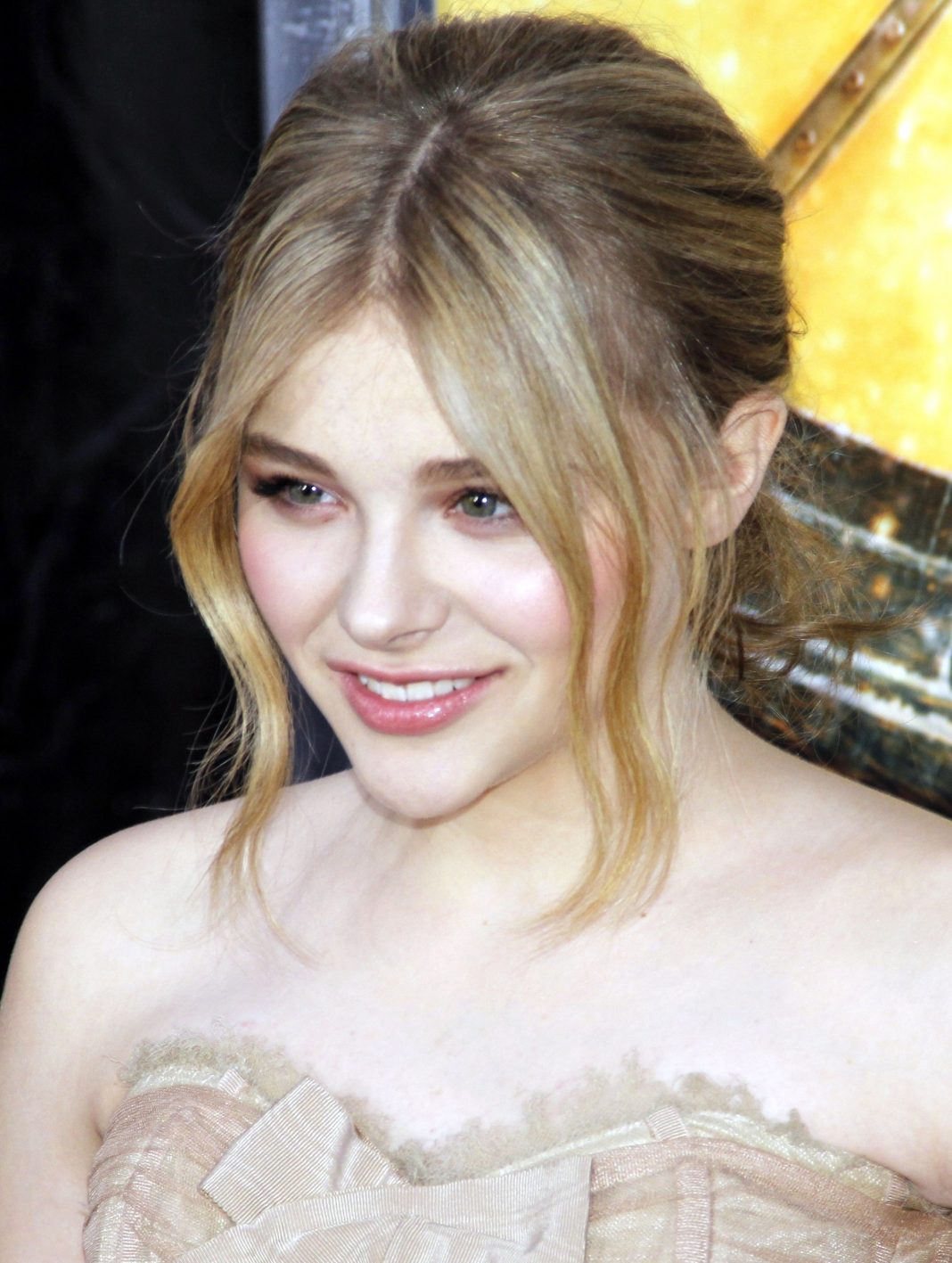 Miramax has announced the new sci-fi thriller Mother/Android, written and to be directed by Mattson Tomlin and starring Chloë Grace Moretz. Matt Reeves, who directed sci-fi blockbusters War of the Planet of the Apes and Cloverfield, will produce for his production company 6th & Idaho, alongside Miramax.

This film marks the second project to come from Reeves and Tomlin after collaborating on the upcoming The Batman, starring Robert Pattinson, Zoe Kravitz, Colin Farrell and Jeffrey Wright.

Production for Mother/Android will begin on September 28, 2020.  The fast-paced action-thriller with exhilarating set pieces and a rich, emotional core is loosely based on the personal experiences of Tomlin’s birth parents, a young couple who were determined to save their child amid the dangers of the Romanian Revolution.

Set in the near future, Mother/Android follows Georgia (Chloë Grace Moretz) and her boyfriend Sam through their treacherous journey of escape as their country is caught in an unexpected war with artificial intelligence. Days away from the arrival of their first child, they must face No Man’s Land – a stronghold of the android uprising, in hopes of reaching safety before giving birth.

“Tomlin gracefully weaves the history of his roots into a futuristic tale with an imaginative twist on reality,” says Miramax CEO Bill Block. “It’s a true testament to his talent and unique approach at captivating broad, global audiences.”

“ Mother/Android is a deeply personal story inspired by sacrifices made to bring me into this world,” adds Tomlin. “I’m thrilled to be working with Miramax and my friend Matt Reeves to tell a story that speaks to the strength of humanity in the darkest of times.”