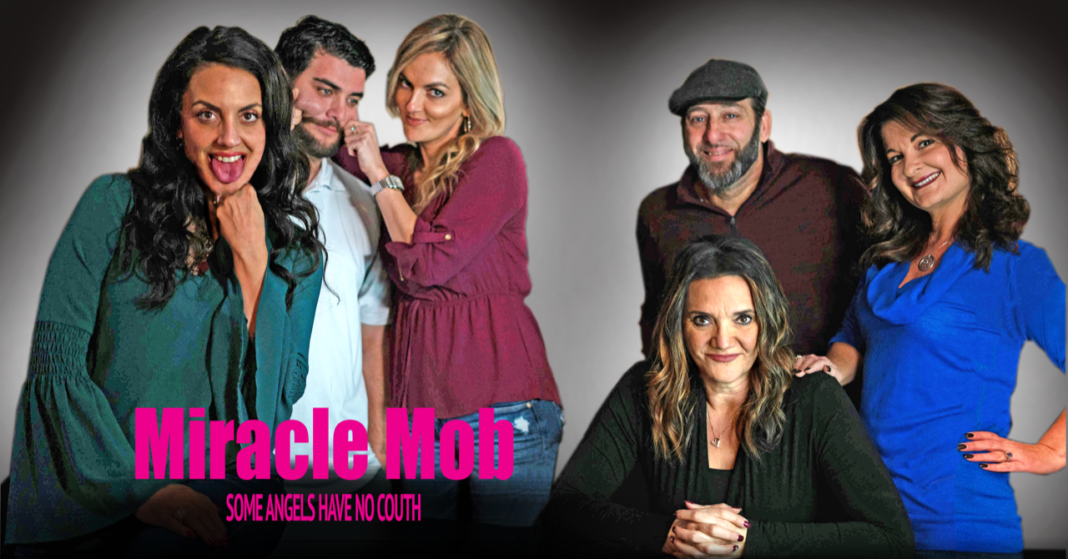 The self-contained docu-leaning hybrid follows Debbie, a brash, part-time Philly born paralegal who has fulfilled a promise to her late niece, and cultivated a non-profit for almost a decade to grant wishes to needy and terminally ill children. Along with her foul-mouthed husband and bougie cousins, they bicker and scramble to raise money to fulfill over 20,000 dreams.

Heartland Films Inc. co-producer Sariann Monaco comments, “I think we are going to see this feel-good show on sooner than later. We need shows that put a smile on your face and brings a family closer together.”

Every episode follows hilarious family drama as these hot heads offensively squabble about the way to achieve goals: Debbie’s bariatric surgery, consulting the family psychic, arguing about whose wish is timelier, publishing a book, appearances on iHeart radio, and strong-arming the town mayor. In the end, they all come together as one. Granting these nearly unattainable wishes is nothing short of miraculous. They provide a home for a homeless family, present a car to an orphaned teen and deliver a child struggling with cancer his NFL idol, Tim Tebow.  As Debbie says, “there is work we do to feed our family and there is work to feed our soul.”

Heartland Films Inc. founder Sue Vicory adds, “The timing is just right for a feel good show about kindness. Miracle Mob is guaranteed to restore faith in the power of good deeds and the infinite ripple effect they have on humanity.”

Heartland Films Inc. hopes to find a home for the new series on Bravo, TLC, TruTV, Netflix or WEtv, and is open to collaborating with other similar minded production companies.