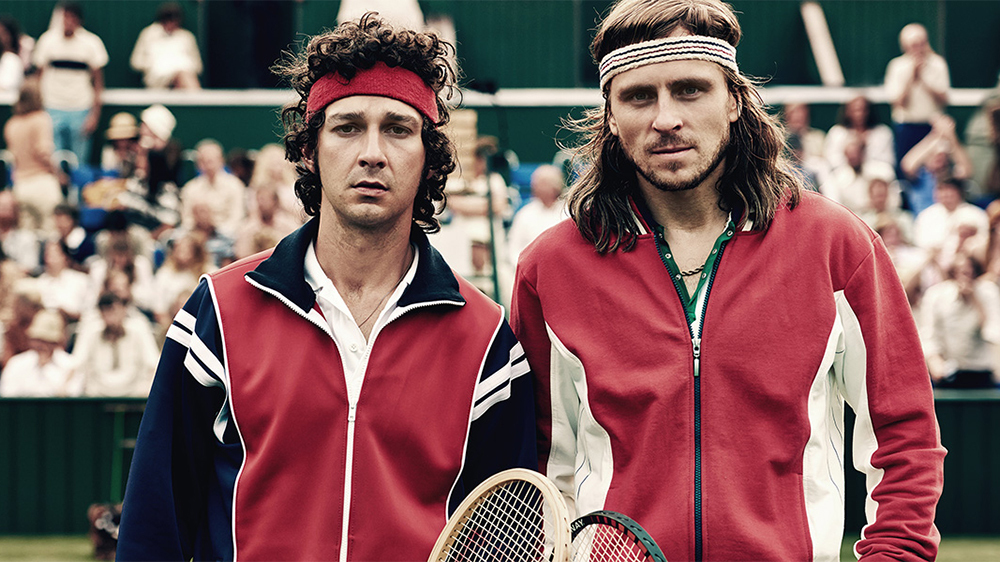 Celebrating its 21st year, the Sonoma International Film Festival (SIFF) promises to be one of the best yet with an impressive screening lineup that includes the top Hollywood films of the year, as well as standout international films from Europe, South America and Asia. From March 21 to 25, 110 films from over 18 countries and 200 filmmakers will be showcased over five days.

Festival Director Kevin McNeely commented, “Over the last twenty-one years, we have worked hard to build a world class festival that showcases amazing international talent alongside the best the Sonoma region has to offer. This year we have an exceptional program with a lineup of amazingly talented jury members, stunning filmmakers from around the world, and the very best food and wine that Sonoma has to offer. We are very happy to have received an outpouring of support from filmmakers, distributors and actors as the region recovers from the devastating fires this last year. All of us who work year-round to put on the best festival possible thank everyone for their support in a time of community recovery, and we have dedicated our  21st festival to the emergency first responders.”

The festival boasts seven state-of-the-art screening venues, each showcasing five films per day. Some of the world cinema films highlighted will include “Beyond the River” from South Africa, “The Quest of Alain DuCasse” from France, “Off The Menu” from Argentina and “Solyut-7” from Russia. There will also be short film selections that include many Oscar® nominated films.

The festival will host a number of culinary-themed events in celebration of the very best of Sonoma film, food and wine, including the opening night gala on The Backlot on March 21st that will also feature a tribute to first responders. During the gala, San Francisco & Silicon Valley Magazines will host the inaugural SIFF Wine Country Awards featuring the best wines from the San Francisco Bay Area region, with tastings available from all of the competing wines. Also, for the first time this year, the festival has partnered with Chef Michael Howell, co-founder of Devour! Film & Food Festival, to host a special “Chefs & Shorts Culinary Extravaganza” on Thursday, March 22.

The full Sonoma International Film Festival program can be viewed at: http://www.sonomafilmfest.org/film-festival-guide.html