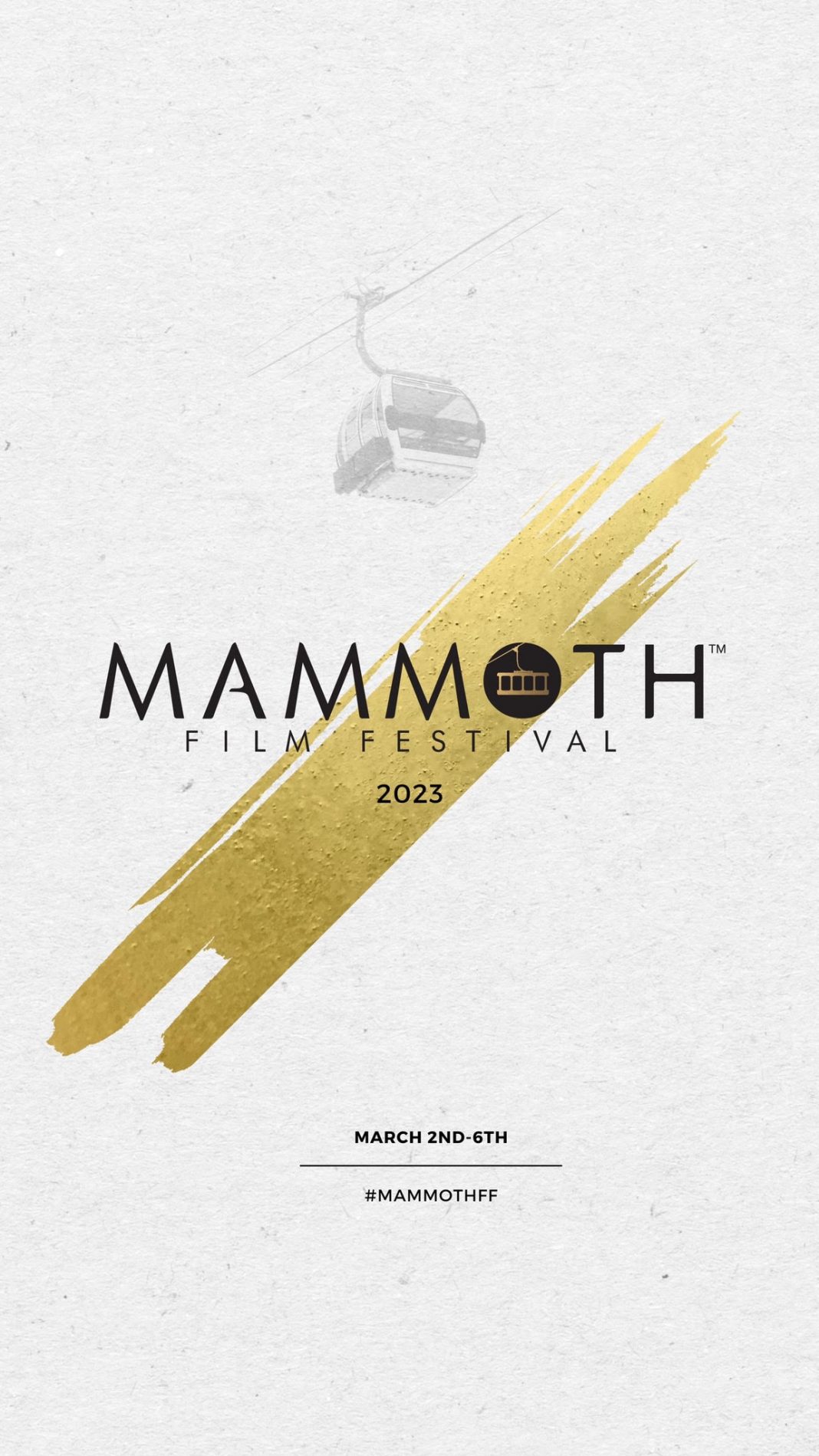 The highly anticipated Mammoth Film Festival™, taking place from March 2 to 6, 2023, has announced the first round of this year’s robust program. The five-day festival will feature over 80 films selected from an overwhelming response of submissions via  FilmFreeway, inclusive of U.S and international world premieres across the feature, documentary, short, music video and episodic categories, with a highlighted action sports category. The festival strives to showcase world premieres from incredible young and seasoned filmmakers, layered with both talented up-and-comers and established renowned actors, across diverse backgrounds.

Other stand out films across the main categories will continue to be announced leading up to the festival. The shorts category, inclusive of domestic and international shorts, is known to showcase directorial debuts year after year from established actors looking to expand their filmmaking careers, this year highlighting a variety of female directors. The Episodic Block has become a signature focal point of the festival, allowing talent to also showcase work in the television space, and has led to numerous project sales and development deals as a result.

The action sports category which ranges from shorts to documentaries to features, is important to the festival to represent its roots, being that it centers around a sporting destination for skiing, snowboarding, golf and more, drawing notable athletes and Olympians all year round. This year to note, Jeremy McGrath, one of the most popular American motocross/supercross champions in the history of the sport genre, is not only being honored at the festival but also will showcase a never before seen mini documentary layered with an intimate Q&A session.

With the 2023 schedule introducing expanded programming, including a larger footprint across the town of Mammoth Lakes, the festival marks the return of their Celebrity Charity Bowling Tournament, an attendee favorite, on Sunday, March 5 to benefit Mammoth Media Institute. The festival also announced a shift in their closing awards, which will now consist of a luncheon ceremony on Monday, March 6 and will be emceed by Jonathan Kite and Chris Reinacher.

The festival will kick off on March 2 at Minaret Cinemas with its opening night world premiere feature screening and red carpet, led in by a selected short presentation, followed by their opening night gala reception at Canyon Lodge. New venues will be integrated throughout the town of Mammoth, with a schedule highlighted by signature elements such as the Friday Midnight Feature and Saturday Night Special Spotlight, among others.

“Mammoth Film Festival looks ahead with great anticipation for its future as it breaks barriers to elevate the standard for film festivals by embracing our film competition, understanding the value of our coveted screenings and world premieres and establishing our marketplace to elevate our official selections. We are proud to celebrate each and every film that is selected, and proud to be California’s favorite winter film festival.” – festival co-founders Tanner Beard and Tomik Mansoori

Another groundbreaking panel being introduced from Mammoth Film Summit’s Interactives, “The Importance of Indie Projects and Breaking it Down,” will focus on the premiere screening of “Radio Telescope,” a project created by members of the Mammoth Media Institute.