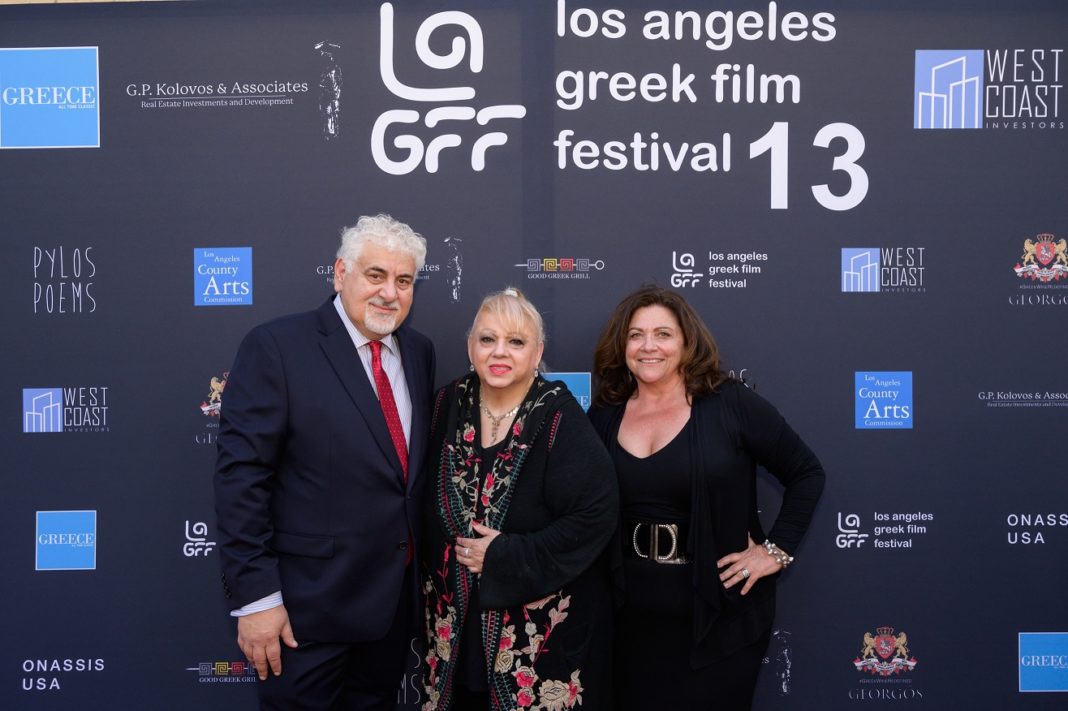 The 13th Los Angeles Greek Film Festival (LAGFF) wrapped up on Sunday, June 9 with a glamorous closing gala at the iconic Egyptian Theatre in Hollywood. The West Coast premiere of Nikos Labot’s “Her Job” was followed by the annual Orpheus Awards Ceremony and special reception in the theatre’s courtyard.

“There were so many incredible films and talent this year,” commented Katopodis. “Our distinguished jury panel looked at the films very closely. The awards, especially audience ones, were very close.”

LAGFF is a 501 © (3) non-profit organization and open to all filmgoers and patrons of the arts.  www.lagff.org