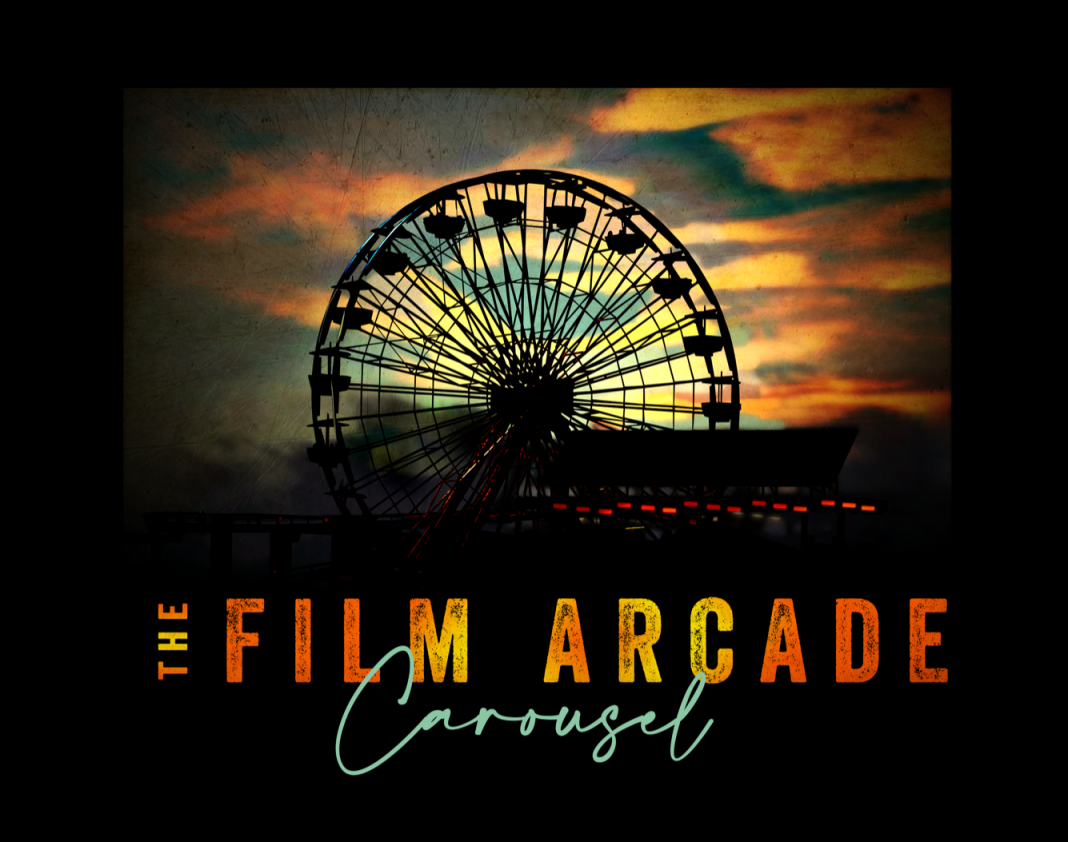 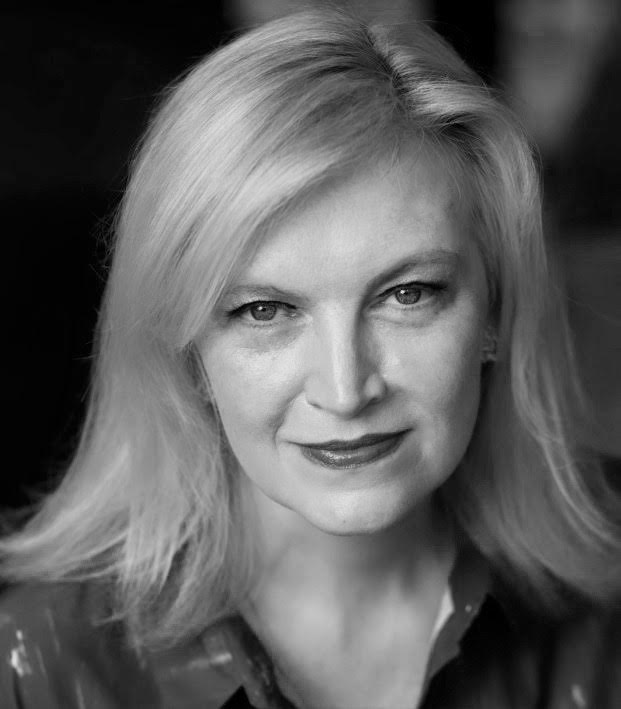 Meet producer & indie distributor executive Lindsay Lanzillotta of The Film Arcade Carousel (TFAC).  TFAC is a boutique aggregator for small budget indie films under the $2 million range and is a one-stop shop to handle distribution, marketing, and advertising for films needing a digital platform release. Working directly with filmmakers, TFAC provides different distribution/marketing packages based on the filmmaker’s needs and budget. Lanzillotta is an independent producer with a track record of supporting filmmakers and discovering new talent. Her keen sense of premier filmmaking has shepherded such films as Lee Toland Krieger’s THE VICIOUS KIND starring Adam Scott, JK Simmons, and Brittany Snow, and Executive Produced by Neil LaBute. The film was an Official Selection of the Sundance Film Festival and was nominated for two Film Independent Spirit Awards; Karyn Kusama’s return to independent filmmaking with THE INVITATION which premiered as the opening night midnight selection of the SXSW Film Festival to critical acclaim and was distributed by Drafthouse and Netflix; the Samuel Goldwyn film noir OBSESSION with Elika Portnoy and director Goran Dukic; the dramatic pilot DELIVERY GIRL, which premiered at Sundance 2019. She knows how hard it is to produce a film and then fight to find the right distributor for her films.

We asked her a few questions to help filmmakers who now have their films in the film festival circuit – how to navigate the distribution channels available once your film is ready to be acquired.

How would a filmmaker know where to go to find a distributor to consider their film?

When playing at a major festival it is important to use the tools available to you to connect with the right distributor, and there are several options.

Sundance in particular will provide participants with access to contact lists of distributors and sales agents through their Sales and Industry Office (SIO). These lists comprise of companies who attend Sundance and many other film festivals so they are very familiar with the landscape. Utilize these lists and ask for help with other resources! That’s why they’re there.  Remember, film festivals have been around for years and they want to see you succeed. Do not be timid!!!  If you decide to bring on a sales agent, they will be the champions of your film to find the best suited distributor on your behalf. They use their contacts, knowledge of the market, and distributor sense to find the right home and negotiate the best possible deal. It’s imperative to vet your representative just like you would vet anyone else, and entrust them with the future of your project.

Another route is shopping your film to distributors yourself. Often when films are announced as part of a festival lineup, distributors may reach out to you directly. It can seem daunting, but do not shy away from doing it yourself. Just remember to do all the research. Make a list of successful movies that are comparable in genre, budget size, and audience demographic to your film, and see who released those films, then reach out through your contact lists and resources.

Finding the right like-minded partner for your film is crucial and is only the first step of your film’s lifecycle. Filmmakers should take a proactive role as much as possible.

Distribution is a creative process, too. At The Film Arcade Carousel, we offer  our expertise to help a filmmaker remain in control of their project – sharing our knowledge to provide filmmakers the tools to make the right decisions.

What materials would a filmmaker need to have ready for a distributor?

Distributors will often have a list or schedule of hard-assets needed in order to properly, and successfully, promote, market, and release your film. Knowing what these assets are in advance will be tremendously helpful, save you money, and a lot of headache as many of these assets will need to be created during production. Some of these materials include EPK interviews, unit photography stills, b-roll, and production notes, as well as all legal documents such as talent contracts and obligations summaries, music licenses and cues, chain of titles, etc. A word about unit photography stills — a recent trend among filmmakers is to forgo a unit photographer and opt for screen grabs later. The problem with this is you’ll be limited to only the “images” from the final film. Perhaps the perfect image exists in a shot that was left on the cutting floor in editing. Unit photographers will also catch moments or angles that the DP does not capture, lending to a much more compelling and marketable image. It may seem old school, but we can’t stress enough the importance of hiring a unit photographer, even if it’s just for 2 or 3 days of the entire shoot.

Distributors will often take the lead on creating the trailer, teaser, and poster as they will have a specific look/feel/strategy in mind, but sometimes having these assets on hand can prove very useful, whether or not it is the final product. If you create your own trailer, make sure it is of professional quality. Professional does not always mean the most expensive, but it should not be low-quality such as a video for your personal social platform.

Last, and this is not a hard asset, but I feel it is important to have your own ideas about what you envision for your film as part of the discussion with the distributor.  You don’t have to be an expert in distribution, but you can still have valuable, creative, inventive and new ideas for your film.  Be prepared with the story behind your story.  It can help set your film apart from the competition.

What kinds of questions does a filmmaker need to ask a potential distributor courting to distribute their films?

First, be sure they are someone you can call on at any time.  Building a strong professional connection with your distributor can help your career in the long term, and with the success of your film. And it will certainly make discussions smoother.  It also helps to have trust in each other professionally.

Ask as many questions as possible. It is important to ask about their financial plans for your film such as their anticipated marketing and PR spend or caps, when will the film be released (the time of year a film is released says a lot about how much a distributor believes a film will be successful), on how many screens (if theatrical), who gets approval of the trailer and marketing materials, to name a few. The Film Arcade Carousel has a transparent arm that services distribution for indie films so that all of the above can be in the filmmaker’s control, including the price and rollout plan.

What is the hallmark of a good indie distributor?

Transparency. Someone who will walk you through the process with patience, care and understanding to the fact that you may or may not be familiar with the process, and will be honest about every action or plan.  Even if you have been here before, each film is unique and different, and will go through a different life cycle.   If you find a team or team member at the distribution company that has authentic enthusiasm for your film and you as a filmmaker, that will only help your day-to-day interaction and sanity.  Any distributor that values your input as the filmmaker, is there to expand your vision with their valuable expertise to insure it’s a win-win for your film and their company.

To contact Lindsay at TFAC, please go to http://thefilmarcade.com/carousel