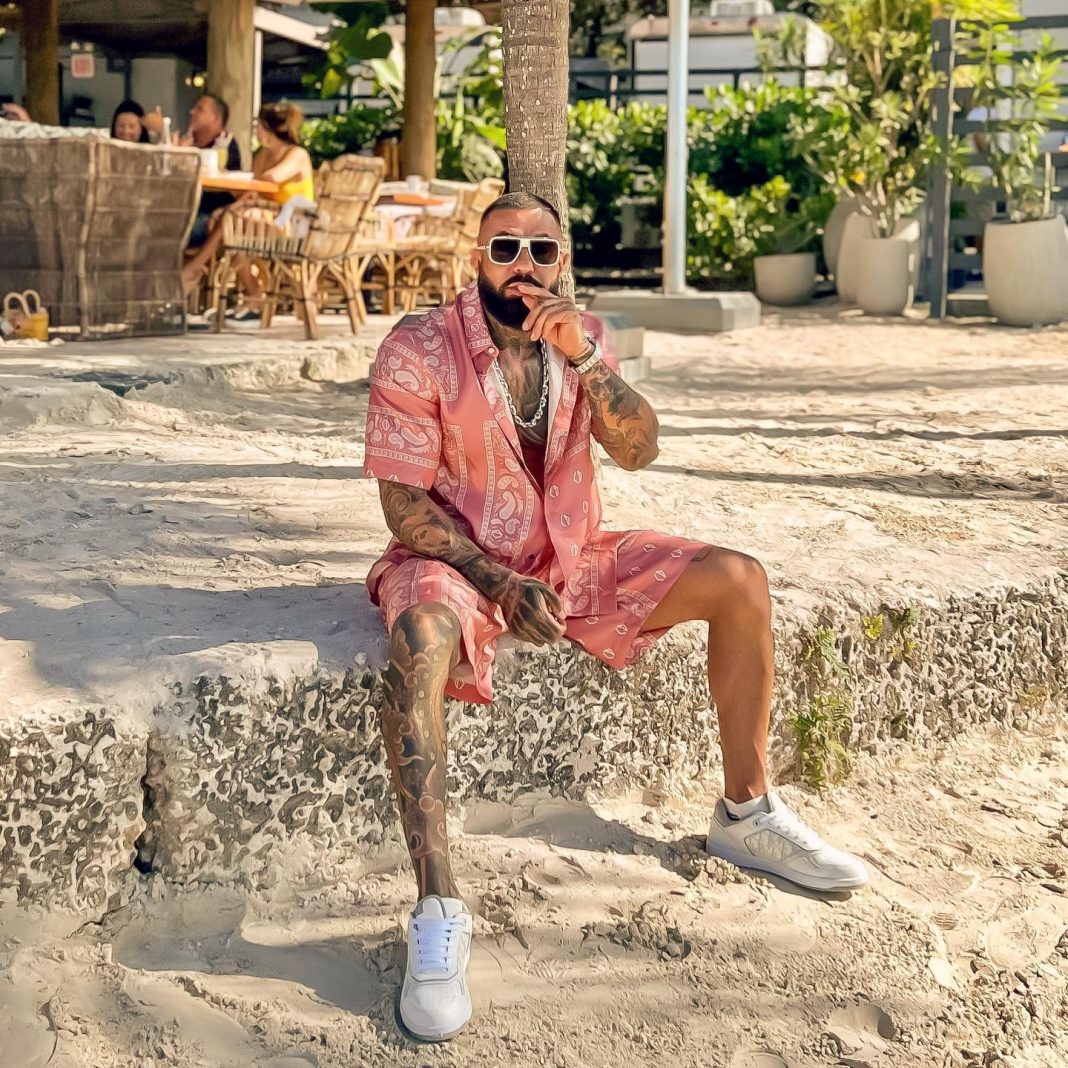 Jack Torosian, the larger-than-life owner of No Limit Super Gym, has been in the news a lot recently. During a contentious divorce with his now ex-wife, Elda Madatyan, she released private videos taken in their marital home and claimed Torosian had an anger issue. Back in June of this year, allegations were made that Torosian made racist comments during a grand opening at one of his Gyms in Los Angeles.

Finally, Torosian tells his story in a lawsuit filed against his ex-wife Elda Madatyan and her brother Edgar Madatyan. Edgar has been charged with the attempted murder of Jack’s brother, Robert (Los Angeles Case No. GLNGA110868-01). According to the lawsuit, Elda and her brother Edgar made threats against Jack and his family members during the divorce. The lawsuit alleges that on August 26, 2021, Edgar – at Elda’s direction, — ambushed Robert Torosian in broad daylight and shot and stabbed him multiple times. The shooting occurred in front of Robert’s minor son. Miraculously, Robert survived the shooting. On October 12, 2021, Edgar was charged with attempted murder by the Los Angeles County District Attorney in connection with the shooting.

We are told that Torosian is planning on filing additional lawsuits to clear his name, including against the manager of his LA Gym for extorsion and embezzlement. Torosian’s representatives allege that the recent video in June was taken only after he discovered that the manager had embezzled thousands of dollars and confronted her.

Until now, Torosian himself has remained quiet, notwithstanding an onslaught of threats against him and patrons of his gyms. The new lawsuit and the attempted murder charge against Edgar Madatyan paint a very different picture of Torosian and provide some context to the situation. While the public jumped to conclusions in an attempt to “cancel” Torosian, it seems that he isn’t going to remain quiet any longer.

Torosian is represented by Celebrity Lawyer Bobby Samini. Samini is known for representing clients in high-profile matters all over the country. Samini commented that his client had been unfairly publicly attacked. Samini said in his statement, “Jack doesn’t make any excuses for his recent comments. He has apologized and takes full responsibility in that regard. Jack has been working hard to make amends with the Hispanic community. He hopes that when all the facts are known, the community will be able to accept his apology.”

“Jack doesn’t make any excuses for his recent comments. He has apologized and takes full responsibility in that regard. Jack has been working hard to make amends with the Hispanic community and hopes that when all the facts are known, the community will be able to accept his apology.”