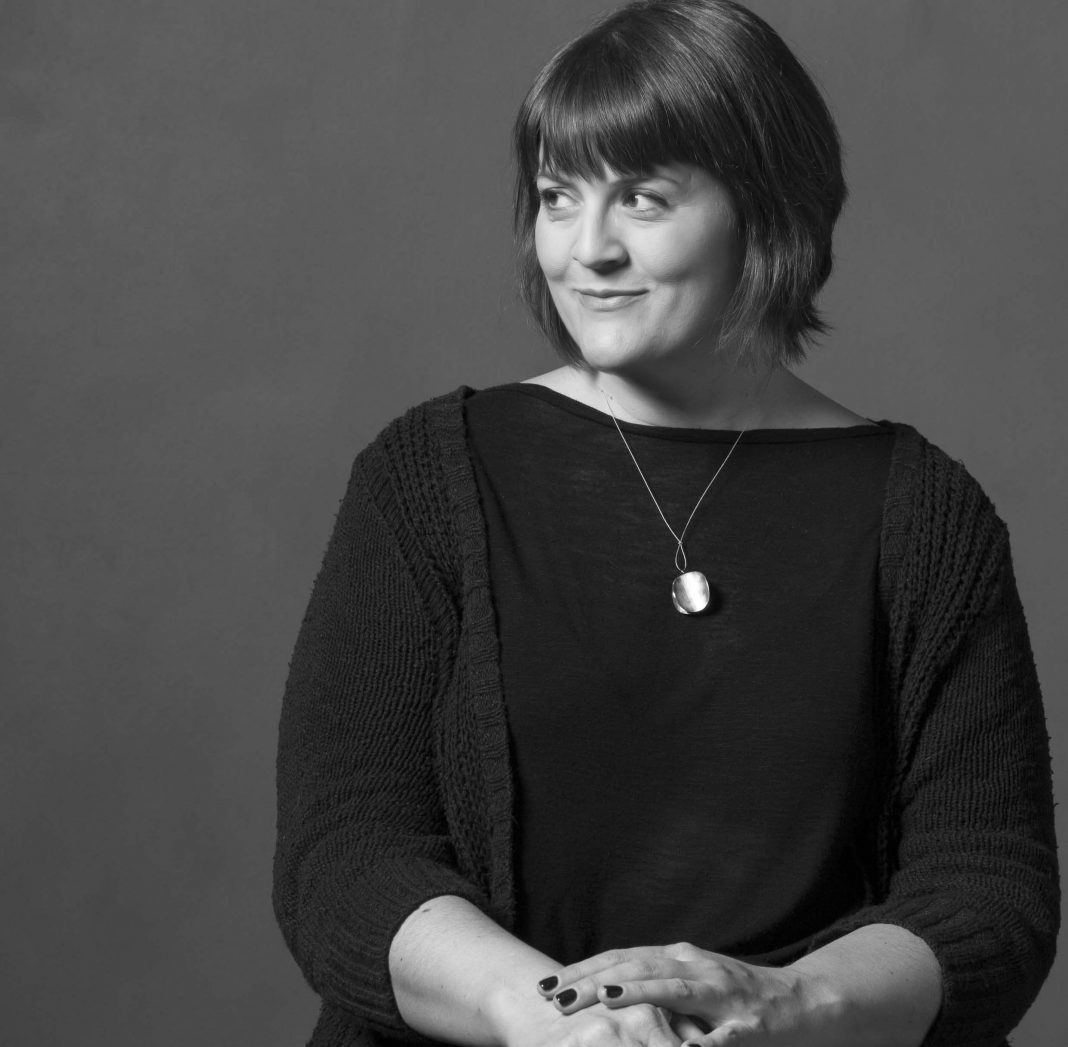 Year of the Fox, the latest feature film from acclaimed director Megan Griffiths (Lucky Them, Eden, The Off Hours), has just wrapped. Filmed in Washington state, the production stars Jane Adams, Jake Weber, Balthazar Getty, and as the lead, Sarah Jeffery (Shades of Blue, Charmed Reboot).

Written by Eliza Flug, Year of the Fox is a fictionalized depiction of teenage experiences and personal encounters Flug had while growing up in Aspen, Colorado, during the last of its utopian heyday. The script explores themes of burgeoning sexuality, identity as an adopted person, and struggles with mental health.

Set in 1997, Year of the Fox tells the story of 17-year-old Ivy (Sarah Jeffery), who was adopted as an infant into a wealthy and notable Aspen family and is now navigating the fallout of her parents’ bitter divorce. Ivy’s mother, Paulene (Jane Adams), prepares to relocate to her native Seattle, taking Ivy with her. But Ivy’s influential and controlling father, Huxley (Jake Weber), pulls Ivy ever closer by inviting her and her friends into Aspen’s bacchanalian party scene, where Ivy’s attachment issues align with the predatory nature of a charming older man (Balthazar Getty). As she watches her mother retreat, her father detach, and her best friend Layla (Lexi Simonsen) get drawn into a tricky world of elitism and validation, Ivy struggles to find her own path without stumbling.

“A reckoning has been taking place over the past few years regarding how our culture treated Monica Lewinsky, Britney Spears, Anita Hill, and so many other women who entered the public eye in the late 90s,” comments Griffiths. “I believe that Year of the Fox has something to add to this conversation. It is a story that explores the dangers of allowing powerful men to dictate who you should be, and the freedom that can come with seeking that answer within yourself.”

Megan Griffiths is a writer/director working in film and television. Her features have premiered at Sundance (The Off Hours), Toronto (Lucky Them), and SXSW (Eden, Sadie), and she has directed television episodes for HBO (“Room 104”), Hulu (“Looking for Alaska”), Fox (“Prodigal Son”), Netflix (“The Society”), and Amazon (“Panic”), among others. Griffiths has also served as a producer on projects such as The Catechism Cataclysm, directed by Todd Rohal, and Your Sister’s Sister, directed by the late Lynn Shelton. Griffiths and Shelton were frequent collaborators who co-wrote a feature for This American Life and sold an original pitch to HBO. Griffiths is currently in development on a project with Philip Fleishman and Steven Soderbergh.