INDIE ENTERTAINMENT (News) MEDIA
Home Documentary It Takes a Village to Run a Company: The Davines Group and... 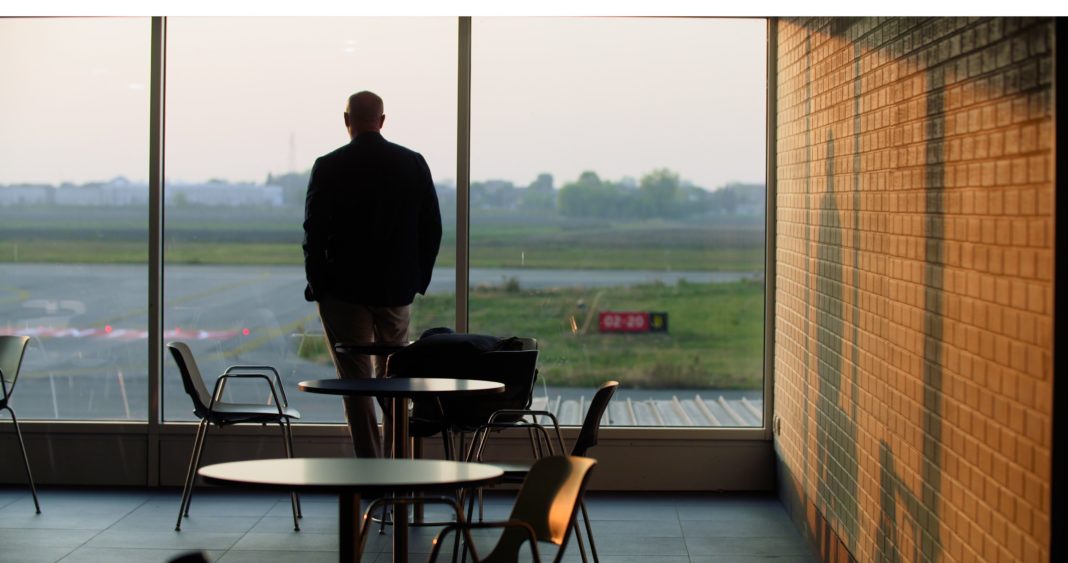 “Tomorrow and The Butterfly” is an unconventional documentary about an unconventional company created by award-winning Italian director Alessandro Soetje.  Filmed in six episodes titled LIVING SCULPTURES, FOUNDATIONS, THE POWER OF BEAUTY, BUTTERFLIES, I MUST BE A REBEL, and A SIMPLE SHAMPOO with a short prologue and epilogue, the feature-length film relates eloquent stories about global sustainability, beauty, and diversity in the plant and animal kingdoms through the lens of The Davines Group.

The company began with the brilliant business vision of Davide Bollati that refused to sacrifice sustainability in the pursuit of beauty.  “Working in the world of beauty, you see some things that aren’t so beautiful.”

But sometimes you do!  The Davines Group sponsors projects such as the ones seen in THE POWER OF BEAUTY and I MUST BE A REBEL that seek to empower hairstylists who emerged from almost impossibly difficult life circumstances.  The scenes shot in Cambodia that give a glimpse into the nation’s thriving sex trade in THE POWER OF BEAUTY make a particularly intense impact.

From the standpoint of waste and pollution, however, the Davines Village has been named the LEAST impactful industrial plant in Italy.  This small home business that once produced its products in the same pots in which the Bollati family’s pasta was cooked has gradually grown into a respected international entity operating worldwide.

Concerning the film’s title, the butterfly represents Davide’s inability to move forward in a straight line while somehow always staying on track.  In FOUNDATIONS “the butterfly” confesses that his hyper-competent CEO, Paolo Braguzzi, gets the very best from people by being more patient and reasonable than he ever could be.  The holistic perception of the company that encompasses every detail is what Davide still has to offer as its founding father now that The Davines Group has shifted from an entrepreneurial to managerial model.

“To me, the pursuit of happiness is the happiness of pursuit,” declares Davide.  His futuristic focus and life spent largely in transit sometimes seem to lead to perpetual unhappiness–but that is the nature of true progress!

It is a genuine pleasure to see the slowly processed olive oil from LIVING SCULPTURES (i.e. olive trees) finally get used for a super-sustainable formulation in A SIMPLE SHAMPOO, which looks anything but, and to be reacquainted with many of the film’s major players during a big business meeting.  The passion and dedication in the room are quite palpable and cannot fail to inspire one and all, especially since the staff always keep falling behind while pursuing never-ending goals that appear very difficult to finalize.

Reminding us that a garden is a paradise, The Davines Group certainly looks like an idyllic place to work!  The Japanese and many other First World observers are absolutely in love with this small village thanks to its big heart, which shows itself in a sense of community and brand ethos that are second to none.

Another sign of progressive thought is the presence of women at all levels of the organization who drive the company’s mission of ethical inclusiveness from day to day.  The Davines Group offers an alternative for the twenty-first century that will no doubt continue to generate interest from the disparate worlds of science, business, social justice, and any number of others.

Dr. Laura Kristan Wilhelm has run the award-winning consulting company LauraWil Intercultural since 2009.  She writes regular features for Indie Entertainment Magazine, The Hollywood Times and Magic Image Hollywood Magazine and conducts research and lectures at local institutions, such as Emerson College, the University of Philosophical Research, and Woodbury University.  Her work brings her into frequent contact with A-list celebrities, public figures, royals, writers, artists, directors and independent talents of all descriptions.