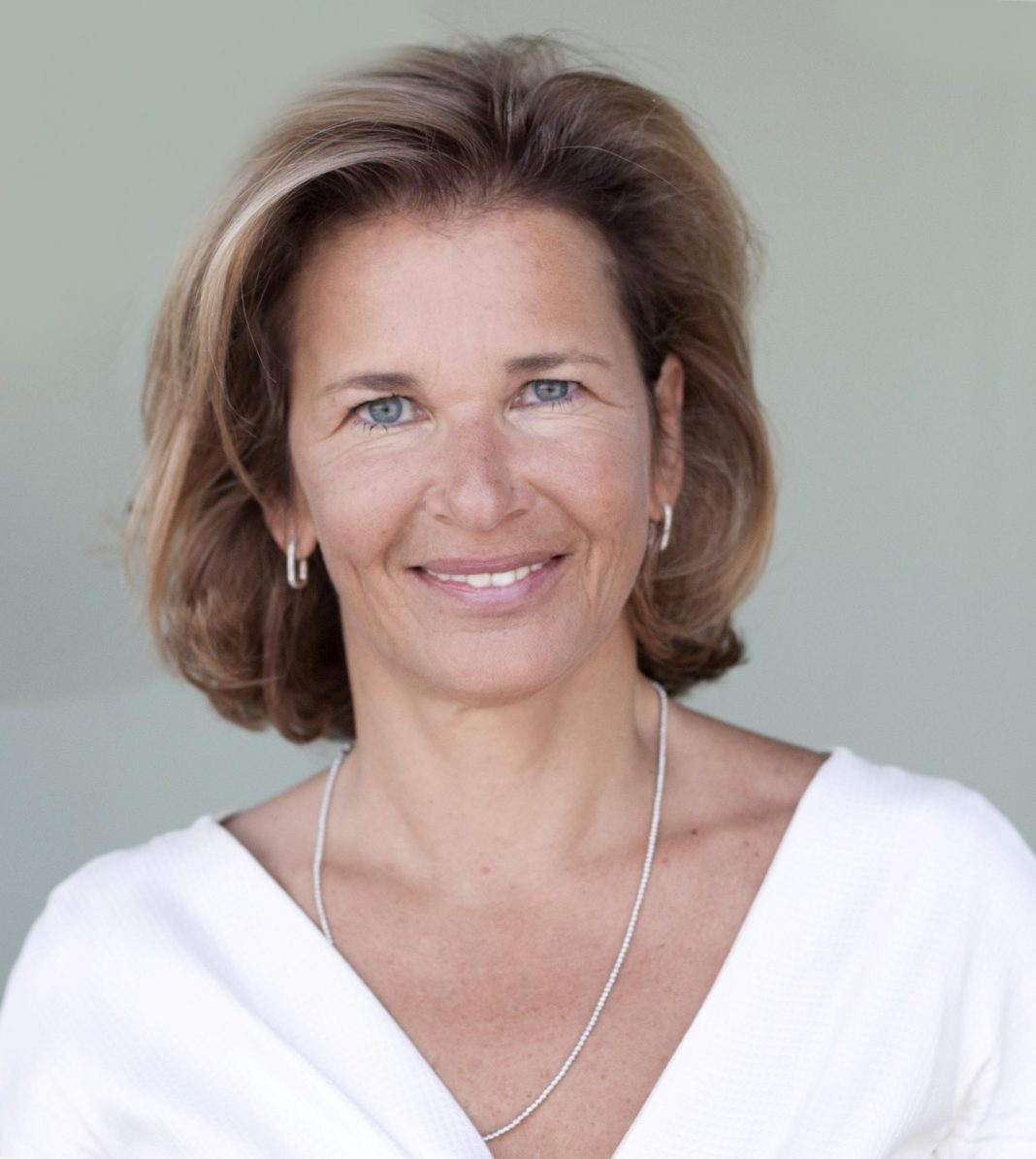 Making history, Knobloch is the first female president of the festival. She will take office on July 1, 2022 and her three-year mandate will cover the festival’s 2023, 2024, and 2025 editions.

Longtime CEO of Warner Bros. France, Knobloch would like to extend her gratitude to the board, commenting, “I feel deeply honored that France has elected me President of the Festival de Cannes. As a heartfelt European, I have always stood for cinema throughout my career, both in France and internationally, and I’m thrilled to be able to give my all so that this world event remains influential – it’s a major event that is key to keeping alive the cultural life of a world that, more than ever, desperately needs it. A film of cinema seen in a theater remains a key artistic expression and the Festival de Cannes, with its selection so unique, shows the way every year. I can’t wait to start a collective debate with the Board of Directors, General Delegate Thierry Frémaux, and all of the film industry players to carry on what has been accomplished and to map out the future history in the light of the new challenges coming. Eventually, I would like to thank Pierre Lescure for the wonderful work he has done for the Festival over the past eight years and, in advance, for the discussions we will have, to prepare the transition over the next few months.”

Current President Pierre Lescure, who will step down from his position on June 30, 2022, said, “When I was reelected in June 2020, I expressed my wish to ensure my succession before the end of my third mandate, and a woman taking over should be paramount. I’m thrilled that Iris Knobloch is coming on board and I will gladly pass the torch on to her as she will undoubtedly show vision and talent in her new position.”

General Delegate Thierry Frémaux added, “My team and I are thrilled to see Iris Knobloch join us. Her election will help strengthen the Festival’s resolve to stay as close to its beliefs as possible. We have many challenges coming our way and we will do our utmost to make sure cinema and the festival that embodies it, occupy the position they deserve while strongly affirming their artistic and political necessity.”