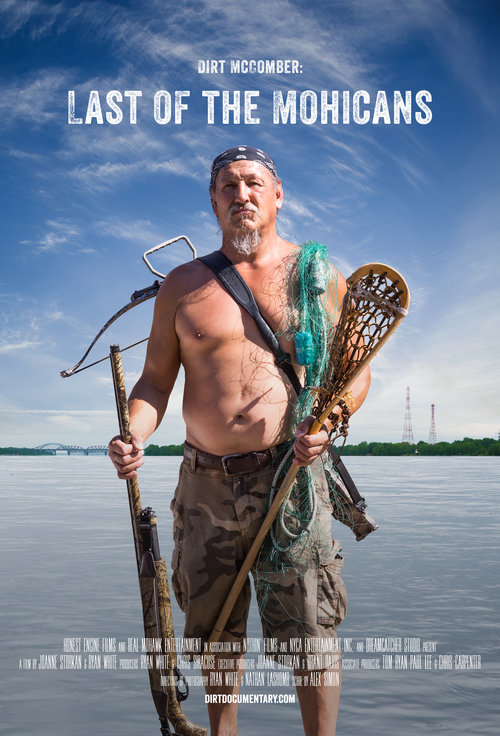 Eric “Dirt” McComber will be honored as a “nation builder” by the International Institute for Indigenous Resource Management​ at its annual ​Indigenous Film & Arts Festival​  http://www.iiirm.org

The film will be followed by a roundtable discussion with McComber, directors  Ryan White and Joanne Storkan and executive producers.

The film follows McComber, a rugged individualist who provides for his large family by hunting and fishing in the Kahnawake Mohawk Territory, near Montreal, as he straddles two worlds to accomplish his many business, family and societal functions.

“All our rights have been sold or given up. Right now, our hunting and fishing are the only rights we truly have, and I’ll never stop exercising my rights,” comments McComber in the film.