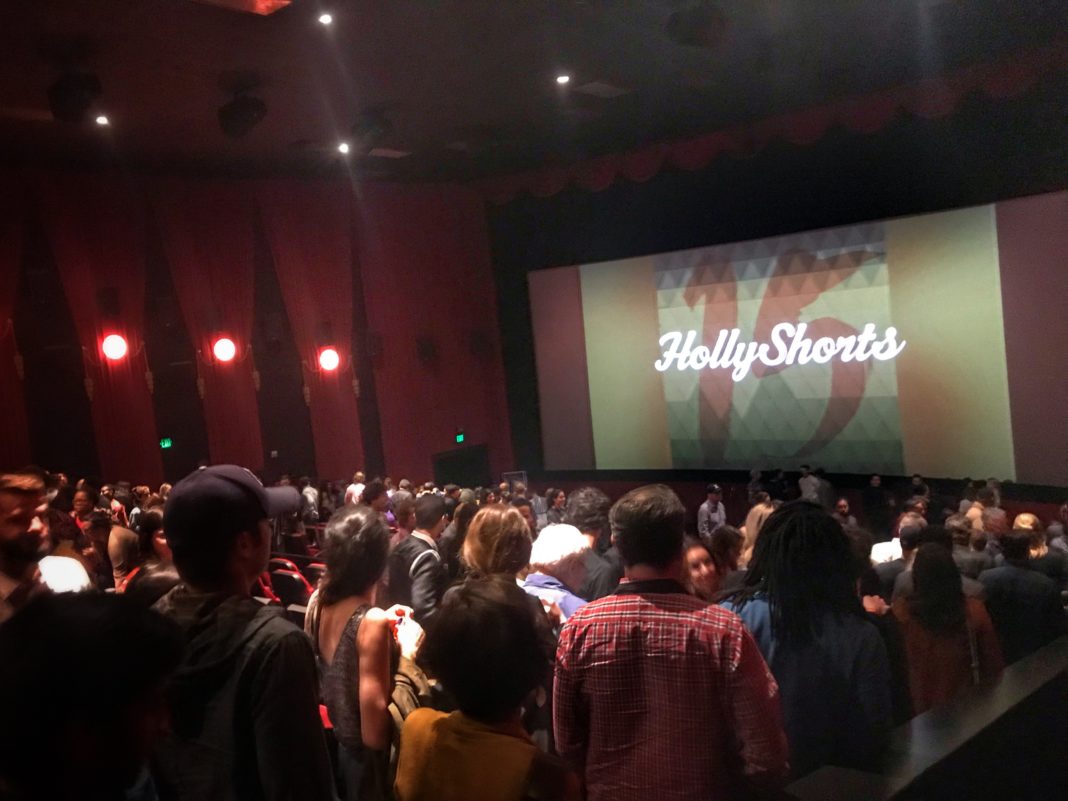 HollyShorts Film Festival, the annual 10 day long festival held at TCL Chinese Theatres in Hollywood, began with a star-studded opening event, with Debra Messing, Jennifer Morrison, Dane Cook and many other celebrities in attendance in support of their latest works. The festival also featured panels, filmmaker receptions, and special themed events, culminating with the closing night awards ceremony and after party on Saturday, August 17.

Festival partner Easterseals Southern California placed the spotlight on the importance of diversity and inclusion, hosting a panel titled  “Navigating the World of Diversity & Inclusion Programming in Hollywood.” The panel offered filmmakers with and without disabilities insight into Hollywood’s diversity programs and how to use them to open doors and further their careers in front of and behind the camera.  Additionally, the festival showcased the winning films from the 2019 Easterseals Disability Film Challenge.

The Oscar qualifying festival was expertly curated, with immigrant issues being front and center during the TV track held on Tuesday, August 13, with films including:

“Road To Zion” – A Jamaican immigrant finds his life in LA shaken by forces outside his control as he struggles to understand how far he is willing to go to protect his family.

“Currency” – Seventeen days after the nation’s banking system collapses, a Cuban family-run gas station becomes the center of power in a small town.

“#WeLaGente” – a powerful, short documentary film by NiteLite Pictures that takes a non-political, positive, human look at real Hispanic immigrant stories… putting a face to the diversity that adds to the fabric of America; and

“Tijuana”  – Set in 1924 in Tijuana during U.S. Prohibition, Carmen, a wildly ambitious and deviously calculating woman, manipulates her husband into launching a tequila smuggling business that triggers a chaotic downward spiral.

Also screened in the track were several comedy shorts providing some relief, including “Brentwood,” starring Brent Spiner and LeVar Burton, pre-teen dramedy “Millennial  Rules,” zombie flick “Life’s A Drag,” and winner of the category “Rainbow Ruthie,” a true story of Ruthie Marantz, a 90s teen star on Manhattan Public Access TV who decides to relive and rekindle her glory days.

Closing night featured a special screening of the thought-provoking, Oscar winning short “Skin,” distributed by Salaud Morisset, that was also shown out-of-competition at the French Riviera Film Festival held last May in Cannes.