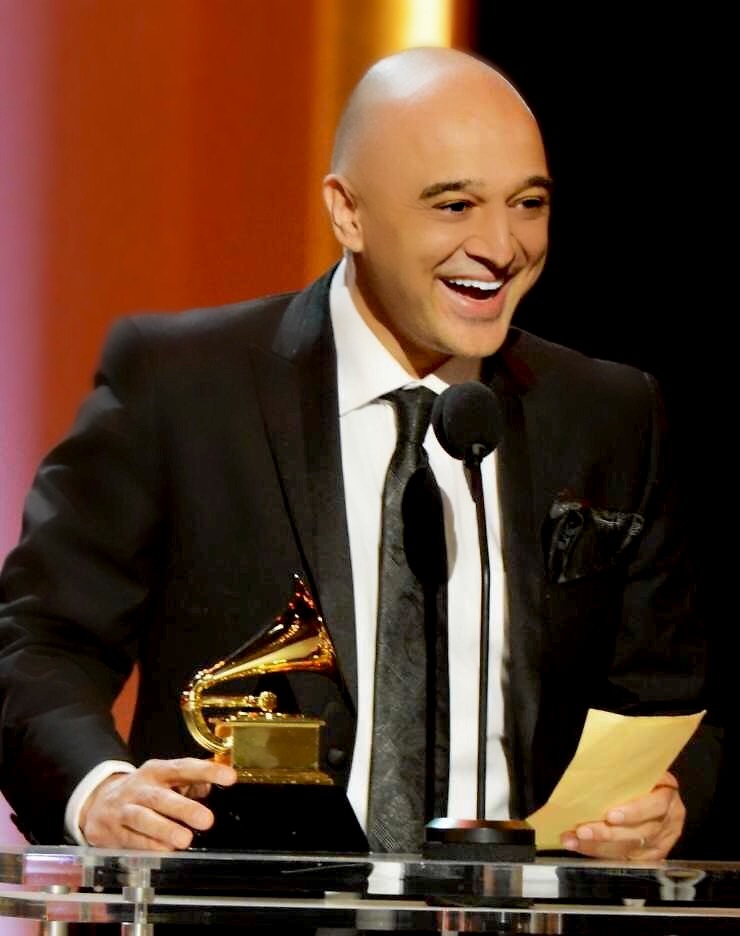 New Age and World Music artist Omar Akram has the special designation of being the only Afghan-American ever to be awarded a Grammy.  Son of a diplomat, the self-described cultural ambassador was born in New York, and lived around the globe in France, Czech Republic, Switzerland, his ancestral homeland Afghanistan and Cuba.

During his youth, he even had a unique brush with Fidel Castro, who encouraged the young, underage Akram to visit the famous jazz club La Zorra y El Cuervo  in Havana, and told him to say “Fidel sent you.”

Akram’s piano-driven, instrumental music is without borders and the artist is helping to redefine the New Age and World Music genre. His songs have millions of plays on YouTube, and his first two albums, Opal Fire (2002) and Free As a Bird (2004), made the Top 15 on Billboard’s New Age chart.  In 2013, he won a Grammy for his album Echoes of Love. In 2013, he also released Daytime Dreamer, a blend of World, New Age and electronica music.

His latest work “Destiny,” will be released in early August, with the first single “Here I Am” and accompanying video directed by Erik White, to be unveiled in early June.

“Destiny” is co-produced by legendary producer Walter Afanasieff,  most known for his work with Barbra Streisand, Mariah Carey, Josh Groban, and many others, and features the Slovak Radio Symphony conducted by maestro Shardad Rohani,  conductor for “Yanni: Live at the Acropolis.”

He comments, “Our destiny is shaped by our actions and decisions, not by chance. I really believe that you can be the master of your own destiny. These are some of the thoughts I had when I started writing music for my new album.”

Akram is also currently in production on a docu-series titled “Making Destiny,” featuring a behind the scenes look at the creative process, his family life with wife Merry and their two children, and interaction with entertainment industry A-listers, including Afanasieff, E! founder Larry Namer, actor Ken Davitian, (Borat, The Artist),  The Harris Brothers, and many others.

Akram adds, “I’ve pushed my creativity to next level and I hope it communicates something new and exciting to my audience. I look forward to sharing my new album and Web series with music fans around the world.”

Our prediction is that another Grammy nod is on the horizon.