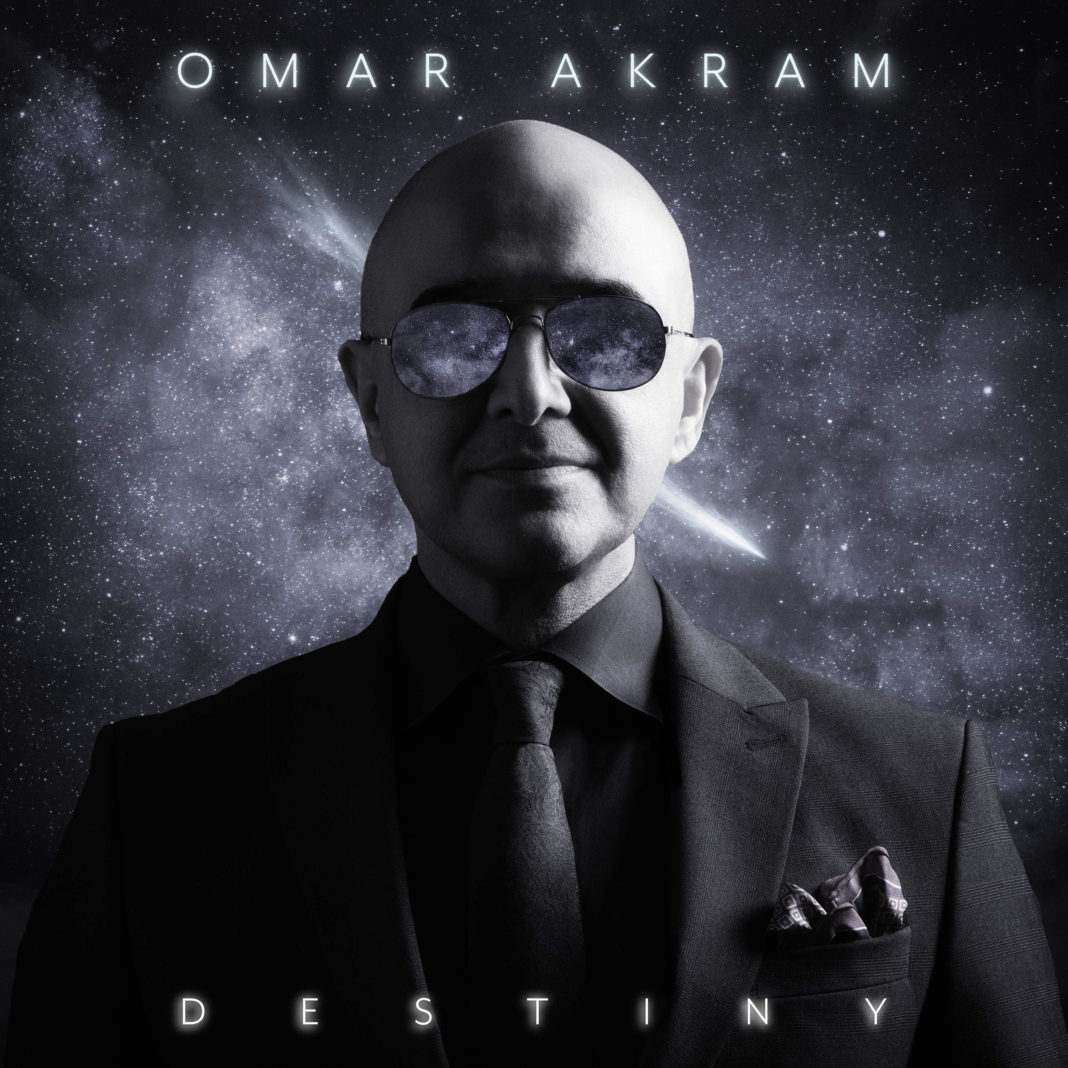 Grammy winner Omar Akram celebrated the launch of his new album “Destiny,” co-produced by legendary producer Walter Afanasieff (Mariah Carey, Barbra Streisand, Ricky Martin, Whitney Houston), on the eve before its official release on August 9, 2019 at the Sofitel Beverly Hills. The exclusive, by invitation only event featured a live performance by Akram, who was introduced by E! founder Larry Namer and Afanasieff.

Born in New York, Afghan-American Omar Akram grew up the son of a United Nations diplomat, living in France, Czech Republic, Switzerland, his ancestral home of Afghanistan. The artist’s piano-driven, instrumental music elegantly defies borders and has played a crucial role in defining modern New Age and World music. His songs have millions of plays on YouTube, and his first two albums, Opal Fire (2002) and Free As a Bird (2004), hit the Top 15 on Billboard’s New Age chart.  In 2013, he became the first Afghan-American to win a Grammy Award with Echoes of Love. In 2013, he also released Daytime Dreamer, presenting an enchanting blend of World, New Age and electronica music that lures listeners with masterful musicianship and his well-traveled wisdom.  His new album Destiny will be released on August 9, 2019.

Forest Whitaker to be Presented With Honorary Palme d’or at the...

Forest Whitaker to be Presented With Honorary Palme d’or at the...