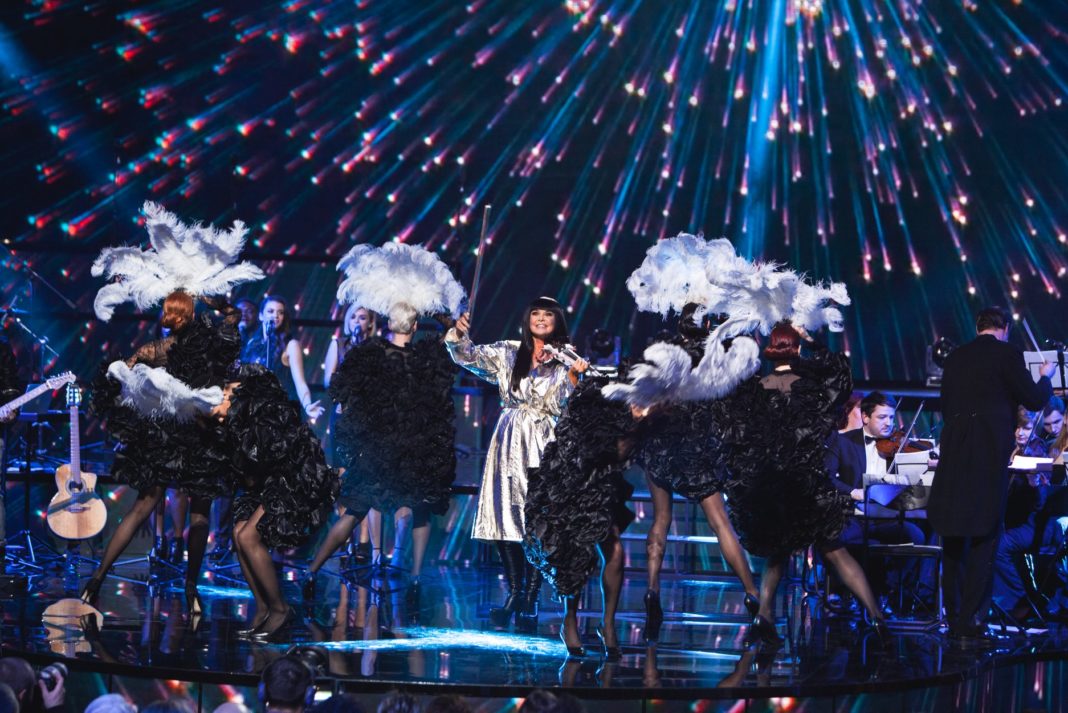 Beginning October 3rd, global music star, Ukrainian violinist Assia Ahhatt will unveil her new live show “A Music Extravaganza” to audiences in Columbus, Cincinnati, Detroit and Syracuse this October, as part of her US and world concert tour.  Assia’s latest show and album was produced by 16 time Grammy-winning producer Humberto Gatica, directed by awarded-winning producer Gene Bortnick and recorded at the Opera House of Kiev in Ukraine. The show has been featured nationwide on PBS stations throughout summer 2019 and will continue with airings this fall.

On each stop of the tour, Assia will be inviting local choirs to participate in the show. Additionally, young violinists from local schools will be invited on stage to perform, and Assia will personally donate violins to the various schools in each city. In Columbus specifically, four young violinists from The Urban Strings Columbus Youth Orchestra will perform on stage with Assia, who will also be donating instruments to the organization.

“It is an honor to invite the young musicians of Urban Strings to perform with me on October 3rd,” says Assia. “I’m delighted to perform live for the first time for my fans in Columbus and other cities on the tour, who were able to enjoy my show on PBS, and also to reconnect with those who saw me perform with Ethan Bortnick and Chris Botti in past years.”

In 2013, together with vocal coach, Seth Riggs, she recorded the chart-topping U.S debut single, “If Only Tonight” The recording received recognition by DRT National Airplay in the Indie, R&B, and Hip Hop categories, reaching #6 on Billboard’s singles chart, as well as being featured on their National Dance Club Chart for several weeks.

After this, Assia’s explosive, yet melancholy violin solo paired with her vocals in English, for a duet with Puerto Rican rapper WISIN, titled Fiesta in San Juan.” The single ranked for several weeks on Billboard’s Latin Tropical Chart, while the remix quickly reached Top 20 National Dance Club status. Next, Assia released her award-winning single “Disco” in 2016 produced by Dmitry Monatik of Chilibisound and, in April, 2017, debuted  her single “Perepletaet.”

One of the artist’s greatest career achievements to date was the production of her album “All-In” that was released in 2018 in the U.S. The album was produced by legendary Humberto Gatica, known for his work with Madonna, Elton John, Celine Dion, Andrea Boccelli, among many others, and features Assia performing violin covers of thirteen international hit singles, together with guest artists and supported by a full orchestra.

What: Assia Ahhatt “A Music Extravaganza”