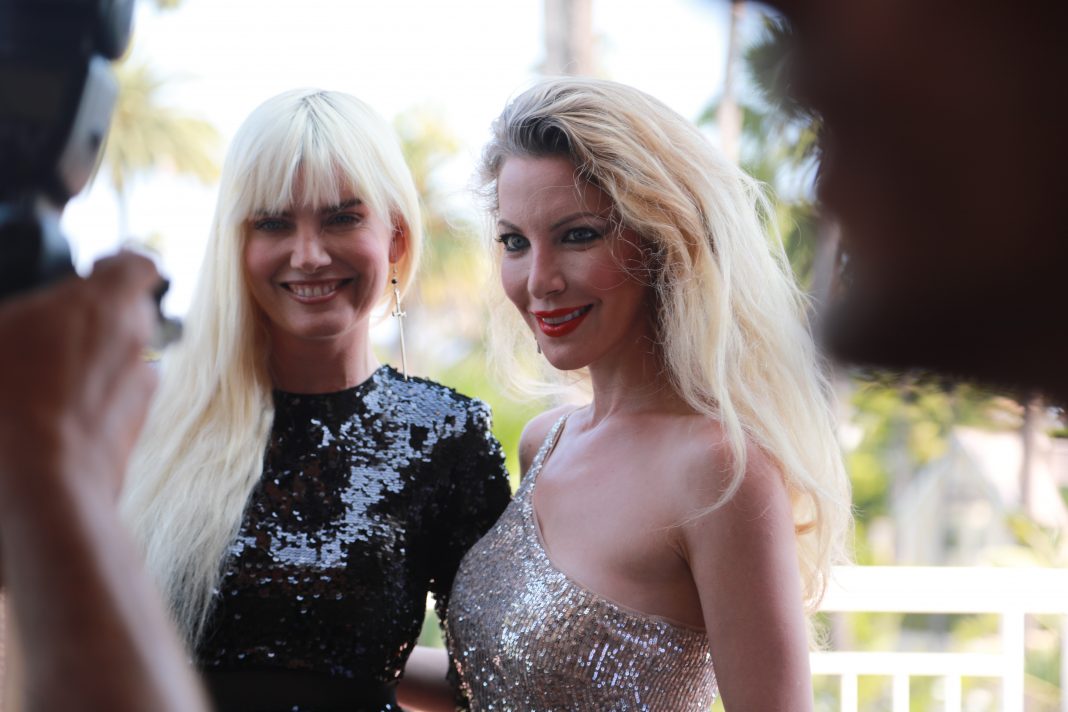 Scheduled from May 20-21, 2022, the fourth annual French Riviera Film Festival (FRFF), celebrating short film and short-form content from around the globe, is pleased to announce the finalist shorts of the 2022 competition, the announcement was made today by festival co-founders Gotham Chandna and Nicole Goesseringer Muj.

First launched in 2019, FRFF recognizes and celebrates short-form content created for film, television, web and all digital platforms. Scheduled during the time period of the Festival de Cannes, FRFF invites filmmakers from around the globe to participate in the two-day event that includes screenings, Global Entertainment Showcase (to be announced shortly), VIP receptions, and closing gala awards ceremony.

The festival will feature the works of filmmakers from more than 28 countries. The full list of finalist and honorable mention films in the award categories of Drama, Comedy, Documentary, Sci-Fi/Horror, Animation, Experimental, Lifestyle, Fashion, Music Video and Micro Short is listed on the festival’s official website: https://frenchrivierafilmfestival.com/finalists-2022/

“We’re truly thrilled to be back on the Croisette once again in 2022,” comments Goesseringer Muj. “The festival will kick-off with a special out-of-competition screening of the Oscar-nominated short from Denmark, On My Mind, by award-winning director Martin Strange-Hansen. We’re honored that the film’s executive producer Kim Magnusson will be in attendance to introduce the film and attend the festivities.”

Free to attend festival screenings will be held live over two days from 10 am to 3 pm at the Eden Hotel & Spa (133 rue d’Antibes), with special ‘by invitation only’ receptions and awards events after each day’s screenings at the Bel-Air Fine Art Gallery and Eden Hotel. FRFF will also present, out-of-competition, the festival premiere of Down From The Clouds (Turkey) starring Cansel Elçin.

“For those who cannot make it to Cannes, we will also have our festival finalist and honorable mention films streamed online on SPARQ,” adds co-founder Gotham Chandna. “The festival’s virtual component began during the pandemic, and we decided to continue it, allowing for a much wider audience to enjoy the amazing work by our talented filmmakers.”

Festival passes are now available for both online and in-person screenings and special events on the SPARQ platform at https://frff.sparqfest.live

FRFF recently launched a celebrity PSA campaign and partnership with DiFiore New York in support of the people of Ukraine. The festival recently announced the non-profit French Riviera Art and Cultural Alliance to promote cultural exchange and collaboration among filmmakers around the world.