Cloud21 International (www.cloud21.com) and Kultura PR International (www.kulturapr.com) are pleased to announce the preliminary judges panel for the first annual French Riviera Film Festival www.frenchrivierafilmfestival.com (FRFF) that will be held on May 18 and 19, 2019 in Cannes, France at Eden Hôtel & Spa (www.eden-hotel-cannes.com).

The jury for the inaugural festival includes: 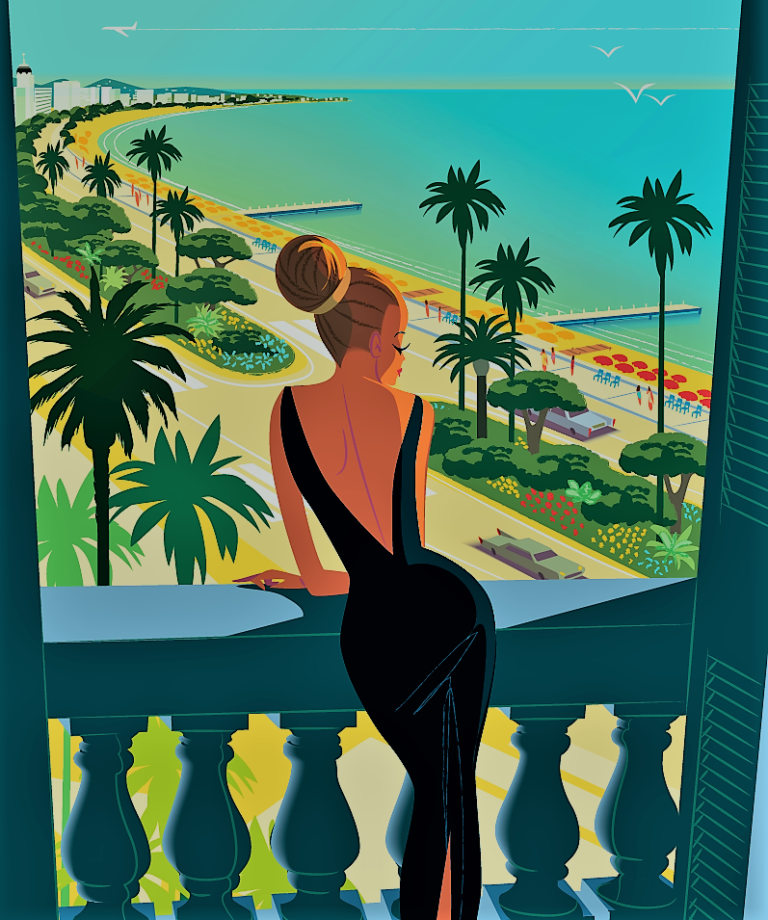 Additional judges to be announced soon.

“Gotham Chandna and I are honored to have such an esteemed group of industry professionals serving on our jury in its inaugural year,” commented Nicole Muj, FRFF co-founder. “Our jury members all recognize the growing importance of short form content for all platforms, and we’re delighted that our filmmakers will have a chance to showcase their works to them.”

Filmmakers and content creators can submit their films now at: https://filmfreeway.com/FrenchRivieraFilmFestival