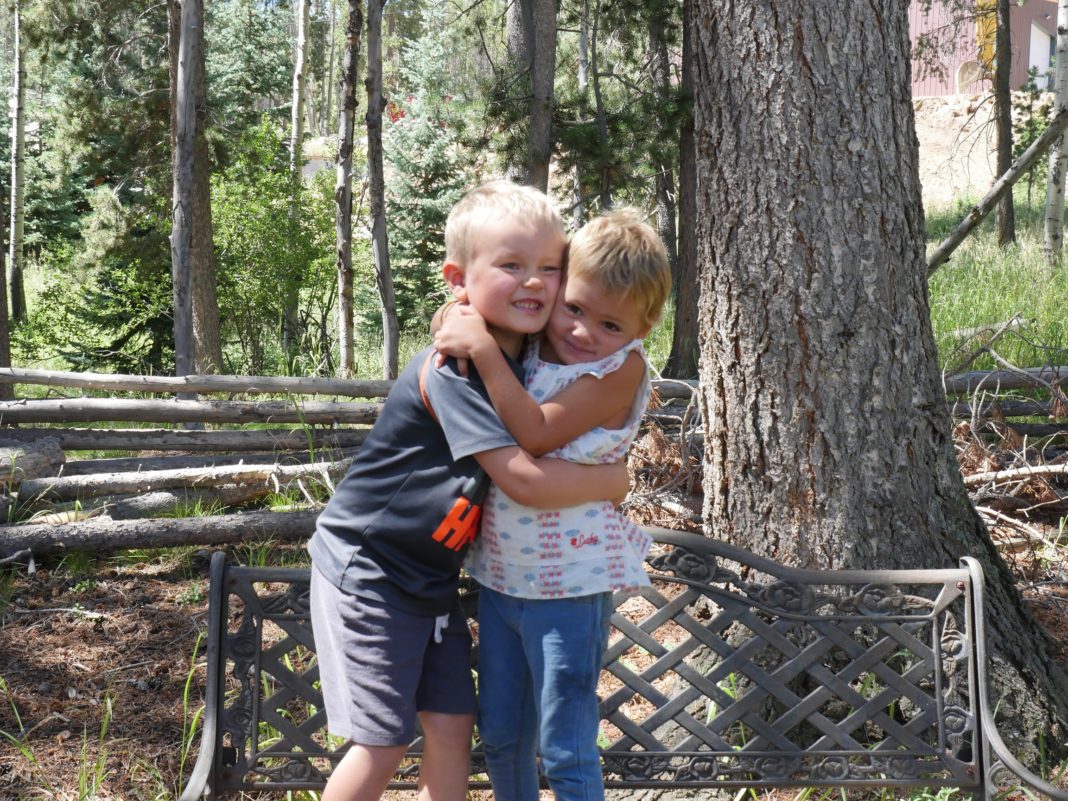 Award-winning filmmaker Jeff Witzeman’s latest documentary “Flipping the Script” will be released worldwide on Vimeo On Demand on September 21. The film places the spotlight on children in America affected by cancer and what parents must face when they try to take control of their child’s treatment plans.  http://flippingthescript.com/

In the film, Witzeman unveils the truth on how the US medical system forces unnecessary chemotherapy treatments on children in remission, threaten parents with legal action, and forces some families to move to other states or even out of the country to pursue the treatments they feel to be in the best interest of their child. Witzeman also interviews top North America traditional medical doctors and naturopathic physicians to help provide more insight on this controversial topic.

“Doctors want it, parents want it, children want it. There’s not a person in the world who doesn’t want non-toxic cancer treatment for children that works and is scientifically supported…. well, except one group – those that profit from toxic treatment,” comments Witzeman. “And right now, they control our world. It is up to us to demand better. My hope is that my films give people the strength and knowledge to take matters into their own hands and heal. It is inexcusable that children should be tortured and killed just to protect chemotherapy drug manufacturers.” 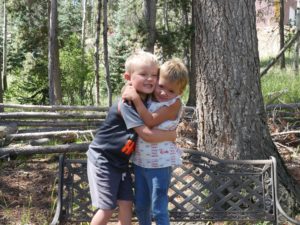 “Flipping the Script” will be available on Amazon Prime on September 28 and soon on Google Play, iTunes and via DVD.

Witzeman’s first film, the award-winning documentary “Cancer Can Be Killed” has been named an official documentary selection in the 2018 Glendale International Film Festival. (www.glendaleinternationalfilmfestival.com)

“Cancer Can Be Killed” will be the documentary feature, screened as part of the Cancer Awareness Block C2, scheduled from 4:30 PM – 7 PM on Sunday, October 7, 2018 at the Glendale Laemmle Theatre at 207 N. Maryland Avenue, Glendale, CA 91206. A Q&A with the filmmaker will follow the screening.

Witzeman was inspired to make the film after his wife Kerry was cured and cancer free after receiving non-traditional treatments in Europe in 2015. In the film, Witzeman goes on a quest to find out why his wife was cured of her stage three cancer in 30 days, via natural treatments commonly used in Germany, instead of pursuing the often aggressive, traditional methods promoted by the U.S. medical community, such as surgery, chemotherapy and radiation. He also captures the stories of other patients who pursued more natural alternatives and interviews leading medical professionals and government officials on both sides of the issue. He explores the reasons why traditional medicine in the U.S. does not follow the more natural, less toxic and often painless approaches to treatment, that are also significantly less expensive.

Before making his first film “Cancer Can Be Killed” in 2017, Witzeman worked as an actor, writer and musician. In the 90’s he starred in such shows as Frazier, Webster and a Miller Genuine Draft Super Bowl commercial. In 2000, Jeff Witzeman & The Jealous Housewives became the most radio played unsigned band in America, as tracked by Gavin. 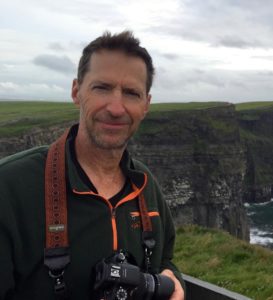