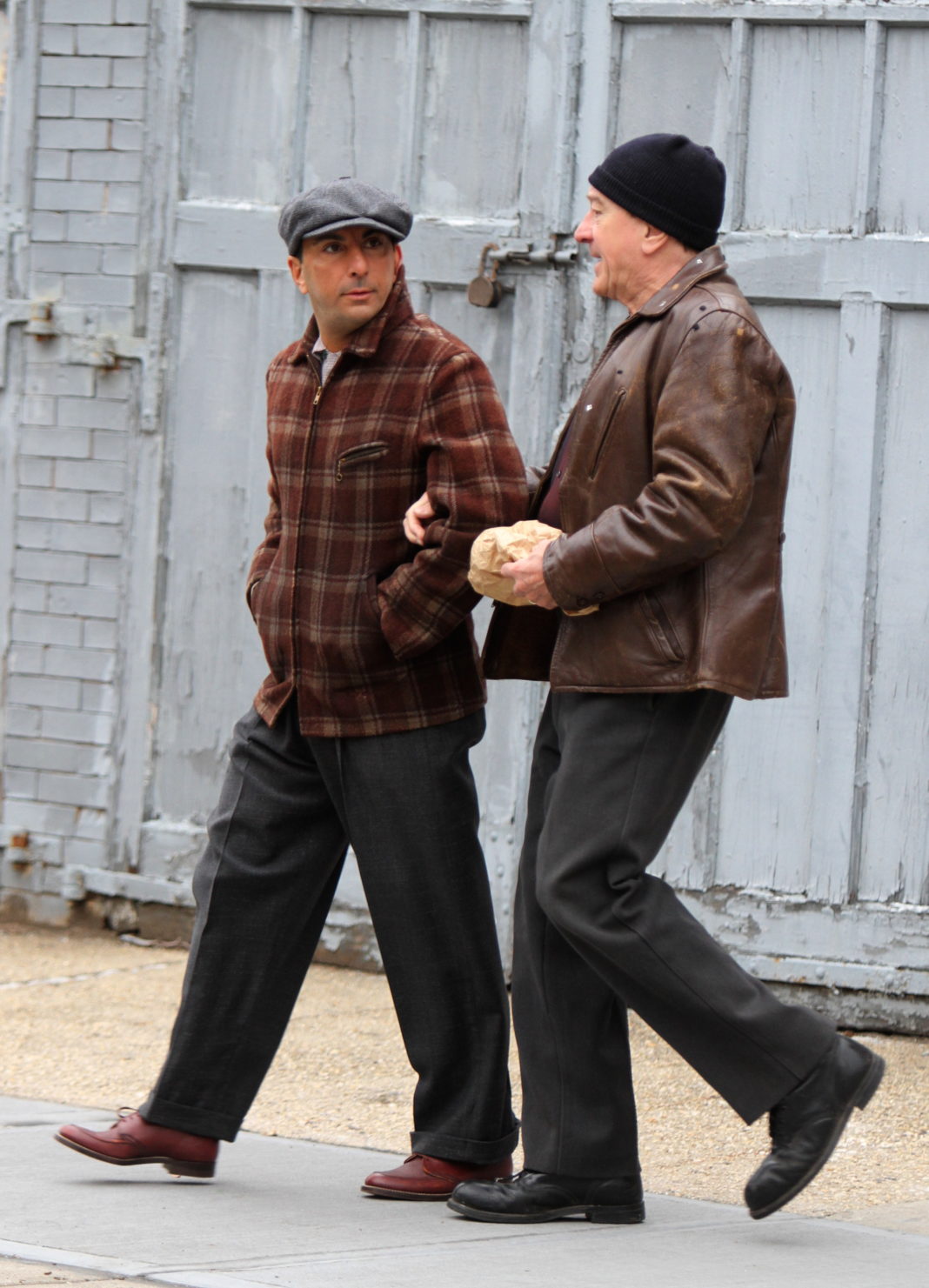 The film is currently having a theatre run before hitting Netflix over the Thanksgiving holiday. The highly anticipated film features industry heavyweights, including Abeckaser’s scenes with the legendary  De Niro.

Under his 2B Films production and distribution company, Abeckaser also directed his second film Mob Town, in which he also stars alongside David Arquette, Jennifer Esposito, PJ Byrne, Robert Davi and Jamie-Lynn Sigler. The film is set to be released on December 13, 2019, and will be distributed theatrically by Saban Films before hitting digital.  Written by Jon Carlo and Joe Gilford, Mob Town is the story about the prominent meeting of the Mafia heads in1957 in the small upstate town of Apalachin, New York.

Selective when it comes to his projects, Abeckaser’s first foray into cinema was in the 2010 film Holy Rollers. Directed by Kevin Achs, he starred alongside Jesse Eisenberg and Justin Bartha in a story about a young man from an Orthodox Jewish community who is lured into becoming an ecstasy dealer by a friend linked to an Israeli drug cartel.

Following the film’s success, he went on to land one of his better known roles as Dino Lapron in The Iceman, appearing alongside Ray Liotta, Winona Ryder, Chris Evans and James Franco. To date, Abeckaser regards the work as one of his favorite and most challenging roles.

Abeckaser continued momentum completing a longtime project, writing and co-producing the film Club Life, which was loosely based on his life as a New York nightclub power player.With two successful films under his belt, he was able to fulfill a lifelong dream when he was given the opportunity to work with Martin Scorsese on The Wolf of Wall Street.

In 2018, Abeckaser produced and appeared in the documentary The Main Event, the story of Robert Davi as he re-created Frank Sinatra’s famous concert that took place at Madison Square Garden in 1974.

Abeckaser splits his time between New York and Los Angeles. Aside from his film career, he is well-known for his support in charitable initiatives such as Rhonda’s Kiss that supports cancer patients in need of non-medical aspects of treatment and Together1Heart that helps victims of human sex trafficking situations.