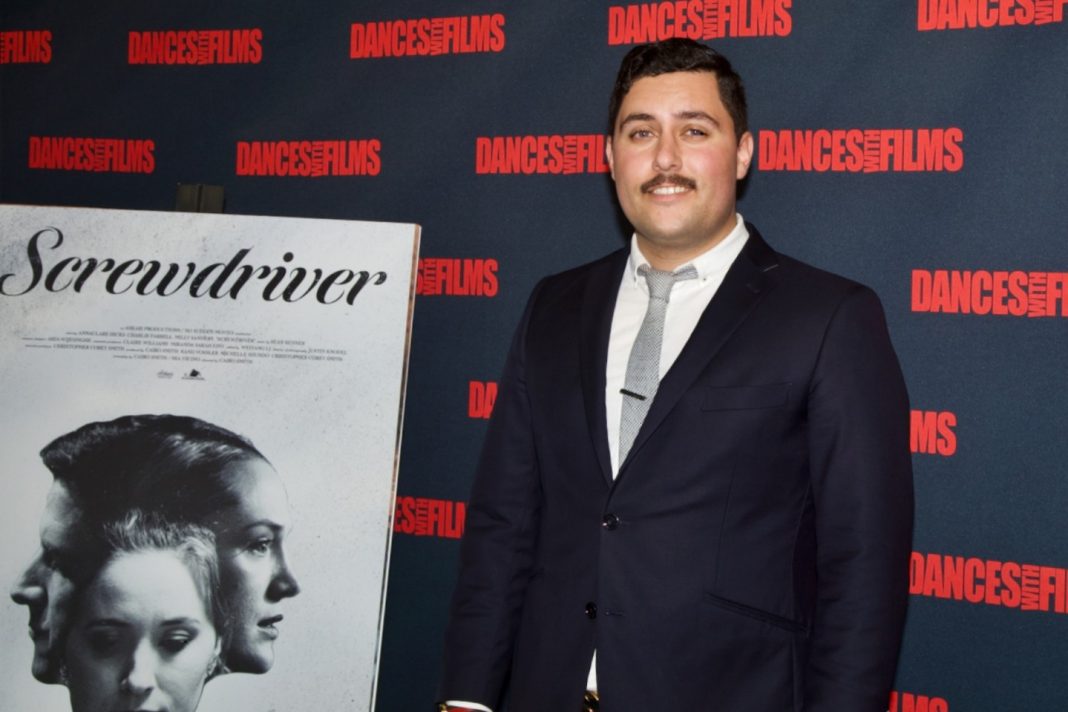 The trailer only hinted at the amount of pain protagonist Emily would endure at her stay. Screwdriver, written and directed by Cairo Smith is a chilling neo-gothic psychological thriller that tested the theater’s audience with its high levels of suspense and emotional rollercoaster of mind games.

Screwdriver tests young Emily (played by AnnaClare Hicks), a woman whose fiance left her and her old life behind. She breaks down, distraught and searching for answers. Little did we know, her fiance’s decision only cracked at a small layer compared to the damage her stay would cause. Staying with her old high school friend Robert (Charlie Farrell) and his uptight pharmacologist wife Melissa (Milly Sanders) tempts her in no way she has been before. Manipulation, power, and mind control all contribute to breaking down this bright girl’s steady mind to mush.

The intention of trust and hidden agendas are toyed with. Director Smith influences are clearly spotted from famous films such as Rosemary’s Baby. The sound design and composition of the film pieced the stakes together. AnnaClare Hick’s performance was outstanding, and we were quivering right there with her. The couple’s performances, Charlie Farrell and Milly Sanders, strongly executed the pressure of high stakes from their own motives from the heightened scenes to the passive manipulation.

When questioned as to how far one could go with exploring a concept such as this one, the director brilliantly answered that he leaned into the ‘uncomfortability’ and allowed it to carry him further with this piece. That is the exact reaction he received from audiences who left the TCL Theatres. “ It’s a parable, a thriller, a comedy, and a reflection on the ways we build our lives in a world growing ever more fraught,” says Smith. He set out to push those limits for his viewers, and that he did.