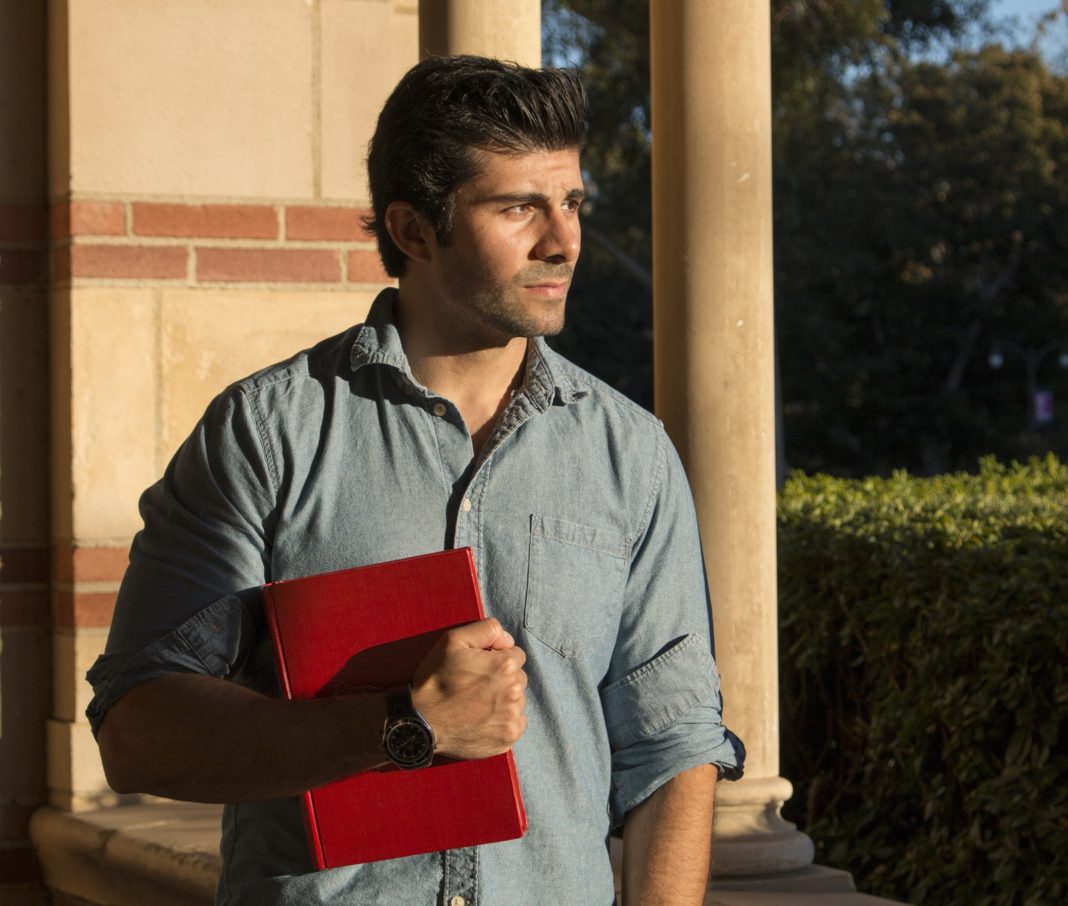 It all began one day, during high school, when I unconsciously discovered the power of ‘story.’ The extent to which the impact of my actions went left me no doubt that the concept of story is engraved in our DNA, and it’s as old as the beginning of the universe itself – if there ever was such a beginning.

I was fifteen years of age. My classmates and I were taken to a poor, rural community to teach illiterate children how to read and write, for the period of a week. I was assigned to mentor a little girl who couldn’t even pronounce her name for fear of being embarrassed. She wore thick, woolen gloves on a day when an egg would cook on the hood of a car. I thought this to be odd but quickly disregarded it as mere childhood fancies.

After all of my attempts at getting a word out of her proved futile, I sought help from her tutor.

“Ah,”the tutor began, “She’s a special case. That poor little angel doesn’t talk to anyone. It’s because of that mole on the back of her hand. Her peers constantly tease her about it.”

That explained the gloves.

When I went back to the girl, Ifound her quickly putting her gloves back on as if she had been caught performing an illicit act. If she had committed one, I would probably have missed it entirely. But one thing I caught was a glimpse of her mole.

I sat down and began talking to her despite her unresponsive, timid attitude. I could see she liked being taught how to read and write. Her face brightened at the letters on the book, and I could see she was eager to participate. But her impulses wouldn’t go past her tightly clasped hands on her lap.

Then, the incredible happened.

I began telling her a story about the Greek god Eros, known as Cupid in the Roman pantheon, and the time he felt the touch of love. Not that this story really existed in the mythology I had read and which I loved, but, without restrains, I allowed my mind to take off in free flight.

Dispirited by his ungrateful targets, and mocked by the other gods, Eros began to think his job on Earth was coming to an end. He could bare it no more. “But why?” he thought. “Why am I being treated like this, if this is what I was born to do? What a terrible mistake that must have been, too!” He fell on the lush riverbank hid by a grove of trees, and sobbed uncontrollably.

Then, the warm touch of a hand fell on his back. He turned and saw the most beautiful girl he had ever seen – so beautiful, he wished he could be a mortal boy so he could marry her.

“Why are you crying?” She asked. “Are your wings broken?”

“I wish.” He replied. “I’m crying because I can’t spread or take love away without hurting people. My methods seem to be contradictory.”

The girl smiled at him. “Well, have you ever been struck with an arrow yourself? Of course it hurts! Here…”

She reached for his face and gently wiped the tears off his face, caressing his cheeks. Eros didn’t need to shoot himself with his gold-pointed arrows, for the caresses of the girl sufficed to ignite the brightest flame of love in him.

“Love should feel always like that.” She began. “Gentle.”

In that moment, Eros took her hand and kissed it. A blinding source of light shinned on the back of her hand. The girl felt an urge to pull away but couldn’t help marveling at the sight instead.

“Little girl, you have given me the solution to my problem,” he saidoptimistically. “I have felt the power of love through the touch of your hand. Now I know how love should feel!

He took her hands in his.

The bright light on the back of the girl’s hand suddenly diffused. She glanced down at it and saw a mark in the shape of a heart.

When I finished telling the story, the girl’s eyes widened. She took off her right hand glove and stared at the mole on the back of her hand, shaped like a heart.

The week went by and our social contribution ended.

A few weeks later, I received an email from the girl’s tutor asking me what I had done to the girl. She was now one of the most outgoing and social kids in the class, and the kids who once laughed at her now were her friends. They invited her to play with them and even wanted her to teach them how to read and write – the girl had excelled everyone at it.

This is how I discovered the power of story or “the power of myth” as Joseph Campbell called it.

Myths are conceptualized images of the only one and true story – the story of life and everything contained in it.

They are the unconscious, collective dream of mankind, seen through different lenses, colors, perspectives, religions, and so forth, which contain the principles of life in the eternal cosmogonic cycle of birth, death, and rebirth – a pattern that lives all around us, in nature and time: in the seconds, minutes, hours, days, weeks, months, years, and so on to eternity.

Myths offer us a comprehensible image of the incomprehensible – of that which is undeniable and unknown: the transcendental mystery of the life force in the universe, forever cycling in eternity. The beginning of the end with no beginning and no end. The Alpha and Omega. The source and the end.

Myths used to be sacred in antiquity, and still are today, to some unconscious extent. Nowadays, myths are known as “stories.”

Since stories come from the very origin of mankind and transcend all possible thought, they contain the very essence of life. Through them, we understand, purge and refill ourselves – we die and are reborn with the heroes and heroines that suffer catharsis in them.

As exemplified in my anecdote above, stories unquestionably have the power to heal us and to help us understand transcendence.

This is why I decided to become a writer and storyteller, because, as Albert Camus once said, “The purpose of a writer is to keep civilization from destroying itself.”