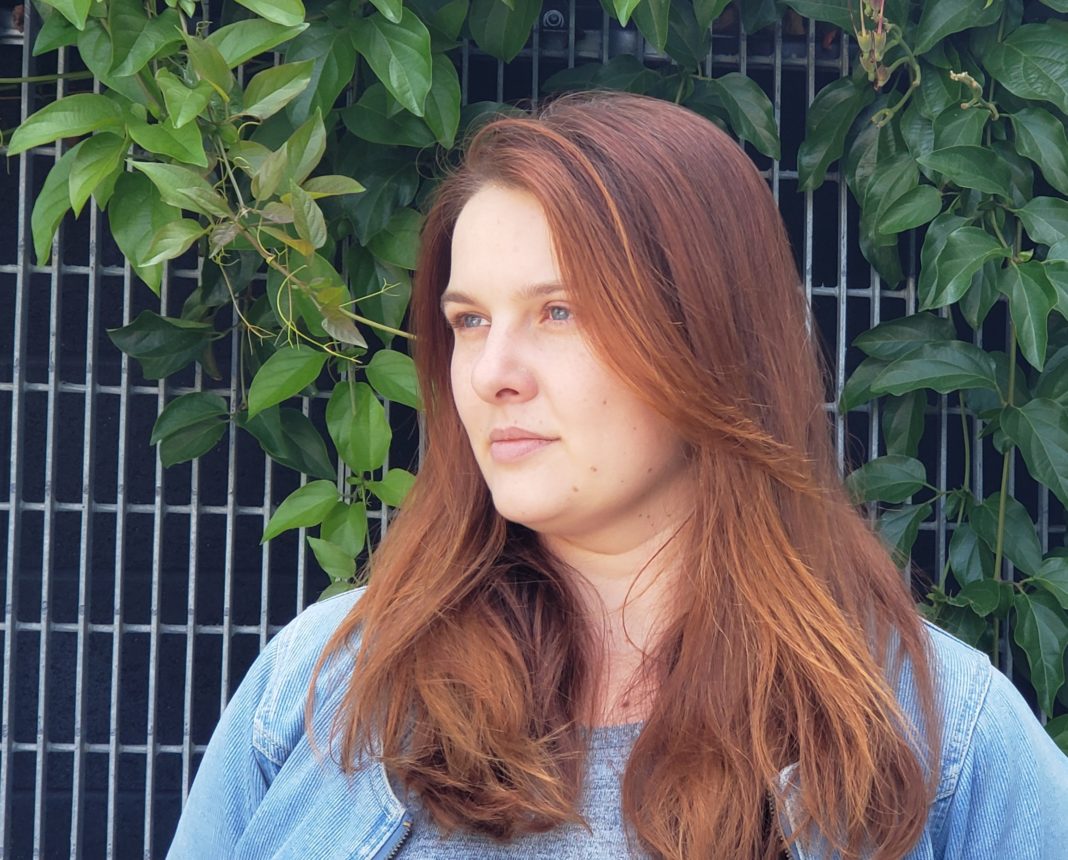 Have you ever wondered what goes on behind the scenes to create excitement and the dramatic effects for our favorite live shows and on television and movie screens. Meet Pyrotechnician/Special FX Artist Yulia Shibinskaya who has worked on some of today’s top-rated TV shows, including Dancing with the Stars, American Idol, Bold and Beautiful, Survivor, The Late Late Show, and others. Currently she is working for a touring company that handles special effects for Disturbed, KISS, Avenged, Sevenfold, and others. The talented Russian-born creative artist is a member of the International Alliance of the Theatrical Stage Employees Local 33 and the ASEPO Alliance of Special Effects & Pyrotechnic Operators. She holds a Bachelor of Arts in Communications, Media Arts from the Humanities Institute of TV and Radio Broadcasting.

Indie Entertainment Magazine had a chance to learn more about this creative discipline in an exclusive interview with the artist.

What are some of the projects of which you are most proud?

I am proud of every single project I worked on, but the most challenging I would say was ‘Hairspray Live’. I mainly work with live shows where your job has to be perfect from the first try because there are no retakes. That show was streaming live and the set for it was massive. It occupied several sound stages and a huge portion of Universal’s studio backlot. We had several days to rehearse. We repeated effects over and over again, running from one set of decorations to another. It was the strangest production I have worked on because it was a musical, a movie and a live show, all in one. Actors were riding golf carts between sets and running all over the place, and then performing like nothing happened. I am very proud to have been a part of the team and to have worked alongside such talented and professional people from different departments who managed to make this project happen. I have never seen anything like that before or after. It was an amazing production.

What is your long-term goal in the industry?

I was lucky enough to work on such TV shows as Dancing with the Stars, American Idol, The Voice, The Late Late Show and many others. At the same time, I did so many huge stage performances I couldn’t even imagine being a part of just a few years ago: Beyonce, KISS, Drake, Green Day and many more. I love doing all of that, and the only part of my profession I haven’t yet explored is movies. I want to have this experience in my life.  I want to blow up a car. I want to make breakaway furniture to be used in a bar fight. I don’t know what I like more – being a pyrotechnician and “playing” with fire or being a special effects technician and making safe things look dangerous.

Who are some of your mentors? Who in the field or what projects inspire you?

It is kind of the same question for me. The person who introduced me to this beautiful profession is my mentor and my inspiration – Thaine Morris. He took me on as an intern, and for half a year, I thought that he was just an awesome and clever old guy who owns a special effects shop. One day I had a conversation with someone who told me that Thaine actually did special effects on all of the movies I loved when I was growing up. He worked on the original Star Wars, Alien, Ghostbusters and was nominated for an Oscar for his work on Die Hard. While for me he became some superstar, he himself was talking later about those projects with modesty and without making a big deal of it.  He taught me that there is nothing impossible – you just need to figure out how to accomplish what’s needed.

The other inspiration would be the company I work for – ffp effects inc., and the work we do with Rammstein.  It is the most complicated and awesome pyro for a stage show that I have ever seen.

A glimpse of some of Yulia Shibinskaya’s work: