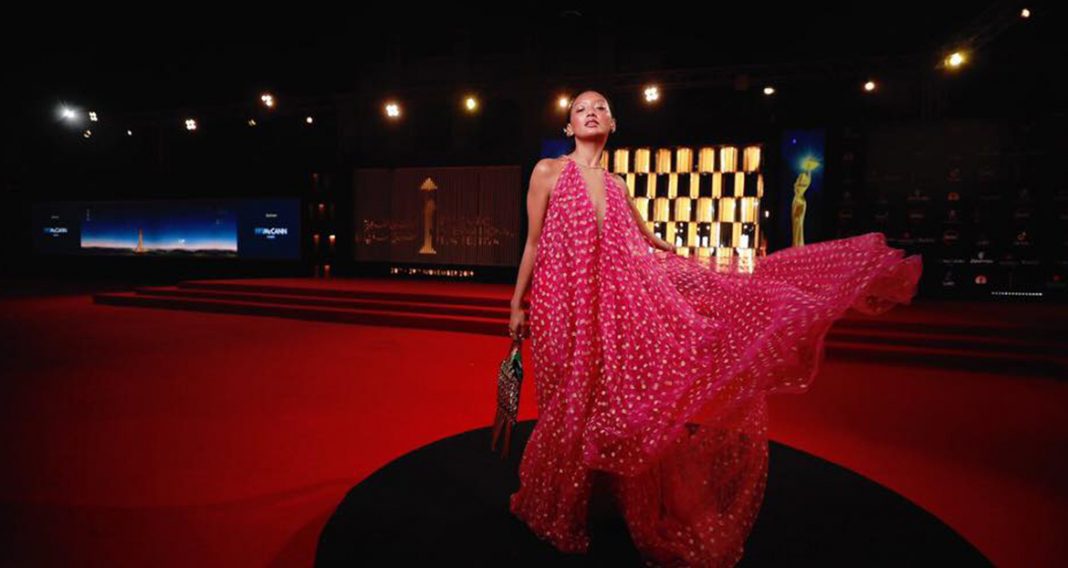 The 43rd edition of the Cairo International Film Festival, scheduled from December 1-10, 2021, has announced that the Cairo Film Connection, the co-production market is now open for submissions until August 5, 2021.

Now in its 8th year, the Cairo Film Connection, to be held from December 4-6) has successfully provided funding with more than 600 thousand USD over the past three years, partnership opportunitiesand support to more than 120 Arab filmmakers to date. Among them are Yousry Nasrallah, Kaouther Ben Hania, Sameh Alaa, Mehdi Barsaoui, Bassel Ghandour, Haider Rashid, Mayye Zayed, etc.

CIFF’s President, writer-producer Mohamed Hefzy explains, “Despite all the challenges the industry have gone through, CFC mission is to keep supporting creative voices from the region and to bring compelling and exciting stories to audiences around the world. Working together with our partners and sponsors we are looking to another exceptional edition”

He adds, “We’re also glad that Chadi Zeneddine has joined our team, after three years of consulting for CFC. His industry experience and singular perspective as an artist will bring freshness to the program.”

Chadi Zeneddine, the CFC’s newly appointed manager comments, “It is my pleasure to join the Cairo International Film Festival team in running the dynamic Cairo Film Connection co-production market, and in generating a productive space for filmmakers and industry alike. I am also looking forward to discovering and supporting talent from the region and the Arab diaspora.”

Cairo Film Connection is held as part of Cairo Industry Days, the industry platform of the Cairo International Film Festival running for its fourth year in partnership with Arab Cinema Centre which brings industry professionals from around the world to engage in a program of masterclasses, panel discussions, and events designed to inspire, highlight and support filmmaking talent from the region.

Meriame Deghedi, newly appointed Head of Cairo Industry Days adds, “Last year the Cairo Film Connection provided not only financial support to filmmakers but an opportunity to gain exclusive access to leading international and regional professionals. With more than 150 meetings made in last year’s exceptional edition, we’re aiming to maintain Cairo Industry Days as the meeting point of film creators and strengthen the market of independent cinema within the region.”

Submissions are open now at https://www.ciff.org.eg/  To be eligible for submission to the Cairo Film Connection, projects must be directed by filmmakers of Arab nationality or origin. The project must be a work of feature-length fiction or non-fiction in development or post-production stage. The director of the project must have previously directed a minimum of one film, either a short or feature.