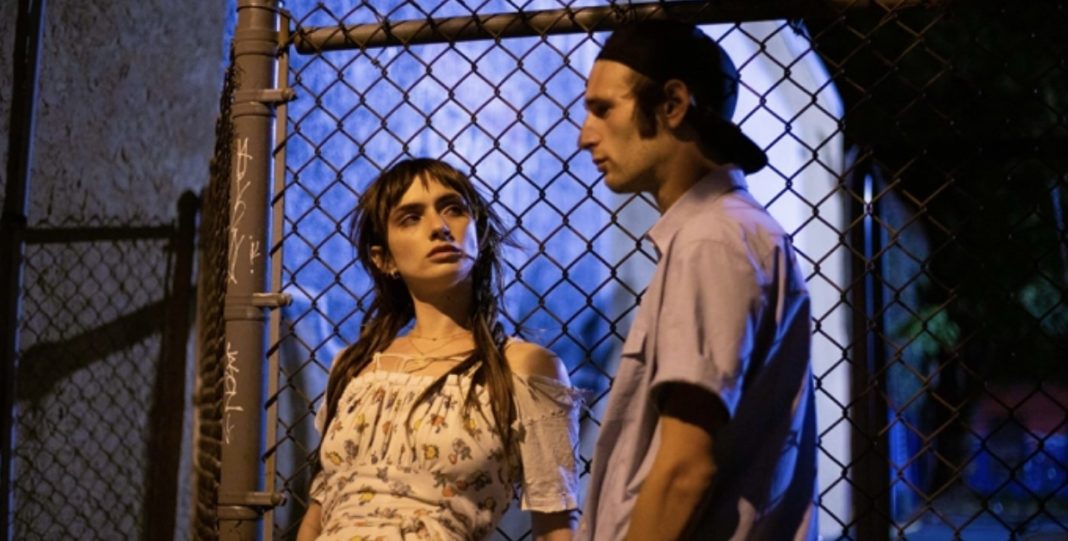 “We spent so much time perfecting this film and we knew Rome was a perfect home to showcase this movie. What an amazing achievement to receive at such an artistic and world-renowned festival, featuring an incredible film slate. We are truly honored and humbled by the award received in Rome this past weekend. Our cast, writer and director truly are deserving. This was literally a labor of love,” says Ouertani.

In the film, Frankie, a young man from north Philly, dreams of a better life. When he meets Jane, a deaf girl from a well-off family, he sees hope for love and life but only if he can escape the hardship of the streets and the influence of his sister.

“Growing up poor is stunting and multilayered. It can limit mentalities and therefore, opportunities. On the cover, everyone around you has cool clothes, the best sneakers, or the newest video game console, and you’re getting picked on because you don’t. Behind closed doors, you’re largely unsupervised; your mom is working 12-hour days to stay off food stamps and to raise five kids on her own. There isn’t any time to give you special attention and you are never coddled. Your dad is not present and you are winging it trying to figure out how to navigate what life throws at you. As a teen, you start to make choices based on tangible things in life so you can feel as cool as your peers. As an adult, you realize it’s the intangible things that are important, but you are already trapped by the choices you made as a teen. Or so you think… Meet Frankie,” comments Fuller.