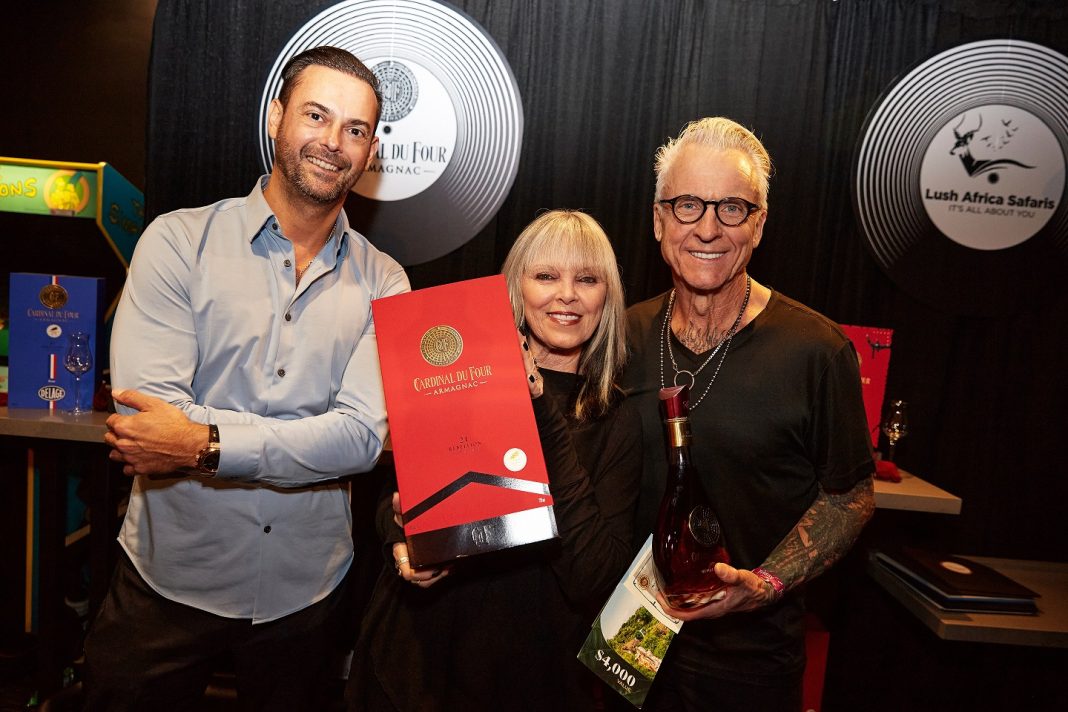 Cardinal du Four, 21 Rébellion is a harmonious blend of vintage Armagnacs from 21 to 43 years of age, 30 years old on average with no sugar or caramel added, CdF 21 Rébellion personifies complexity and power with elegance and finesse. Armagnac has become the modern connoisseur’s answer to Cognac. Interestingly, many are not aware that Armagnac is 700 years old, while Cognac is 500 years old, yet year after year, Armagnac has re-emerged as a connoisseur’s drink.

In the spirit of giving back, GBK Brand Bar auctioned off a backstage experience for three lucky guests to be treated like a celebrity for the day to benefit the Rock & Roll Hall of Fame Foundation. The televised award ceremony first aired on HBO and HBO Max on November 19, 2022.