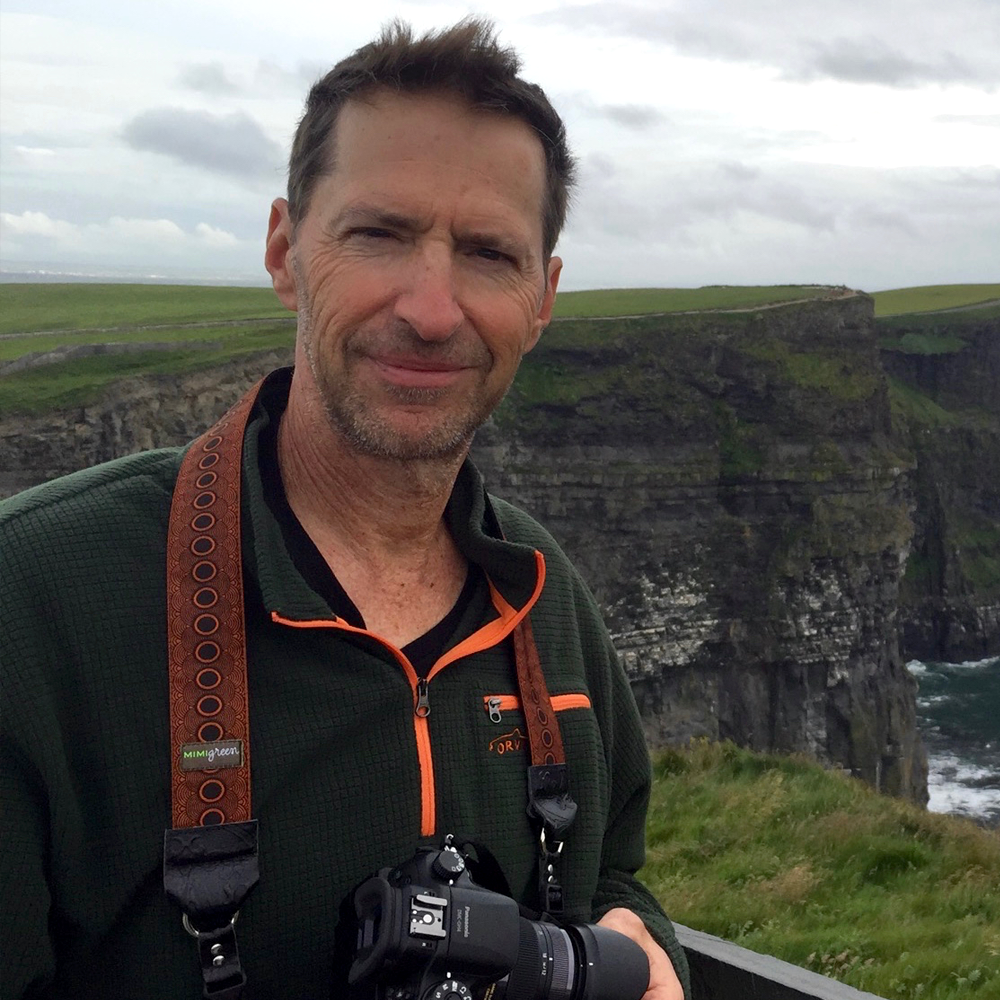 There are a million ways to kill cancer, especially non-toxically, and filmmaker Jeff Witzeman hopes to show us how through his film and data. At the heart, cancer is something that grows as a result of an imbalance. Restore the body to balance and cancer ceases to exist. The key to killing cancer, as with any disease is the immune system. Cancer frequently grows because of a compromised immune system. Chemotherapy, radiation, radical surgery the three main western medical treatment options, are all flawed because they compromise the immune system further without ever getting at the root of the problem. There are however, ways to strengthen the immune system making it fully capable to kill the cancer. Then in many cases, heat (hyperthermia), Oxygen (Ozone therapy), and Freezing (Cryoablation) can be used to apply the coup de grace.

There is no one answer or guru out there. There are a lot of ideas on what causes cancer and how to kill it and I welcome all of them. Ultimately it’s up to each patient to go on the journey, the spiritual quest to find out what caused their imbalance both physically and emotionally, and then right the ship. To that end I want to give you as much information as I can to help with your solution.

Western medicine is very good at testing and lab results. It is possible to use what we have to test the blood and urine for micronutrients, metals, toxins and hormones. Often we can find the imbalances and then correct them with supplements or if necessary minor surgeries or temporary pharmaceuticals.

Western medicine is horrible however at cancer treatment options and has a horrendous track record. There are a lot of reasons for this, but it all comes down to money. As long as you understand that only drugs are tested for treatment solutions in this and many countries, not natural products because there is no patent to be secured, then you can see through the smokescreen of academia and pseudo-science. Everyone wants to protect their massive profits and if it was revealed that Vitamin C infusions, and Laetrile killed cancer . . . well, someone wouldn’t be able to get that 5th vacation home. A real scientist tests all possible options for a scientific result, not just the ones that make millions for the CEO’s and the shareholders.

Finally, if you can get past all the fear and terror of cancer, it’s really not a “bad” thing. Cancer is just a symptom of an imbalance somewhere, whether it be the food we eat, a part of our body that is out of synch, or chemicals produced from trapped emotions. So if looked at from one angle, cancer is actually there to help us get back in harmony with the universe. This is the good stuff. Hopefully we can all help each other find this harmony and contribute to the beautiful world we’ve been given.

As for me, I’m just a guy on the path trying to figure things out, like many of you. I’m not biased, I only want what works. And for me, “works” means something that doesn’t hurt the body or have dangerous side effects. My background is in acting, music (Jeff Witzeman & The Jealous Housewives) and writing. My father was an anesthesiologist so I feel like I got a window into the world of western medicine, both good and bad.

Nothing will change in terms of the bullying and atrocities that go on out there in the name of cancer treatment until we say they have to. To that end I hope you sign the petition to start forcing Congress to vote on medical freedom options. Thank you for your participation.

Listen to Jeff on

Jeff Witzeman will be a panelist at Sundance Film Festival 2018. More information to follow.

Jeff Witzeman has been an actor, writer, and musician before launching his first film, Cancer Can Be Killed in 2017. In the 90’s Jeff starred in such shows as Frazier, Webster and a Miller Genuine Draft commercial that aired during the super bowl. In 2000, Jeff’s band, Jeff Witzeman & The Jealous Housewives became the most radio played unsigned band in America, as tracked by Gavin.

Fall of 2016, Jeff wrote an article on Medium.com that went viral, titled, “So . . . it turns out cancer can be killed after all.” He was contacted by numerous filmmakers wanting to do a documentary, but all backed out within a month once they realized the difficulty and scope of the topic. So Jeff started by going to Germany to film friends he had sent over to receive the same natural treatment his wife Kerry had successfully received in 2015.   All of those patients had success, so he continued traveling around the United States to document the natural treatment working here.

One of the interviews was with a cancer researcher at City of Hope medical center in Los Angeles, California. The researcher relayed that a new method of immunotherapy called CAR-T Cell Therapy showed promise, but that it was not yet perfected. The downside of the therapy, she said, was that immunotherapy, as with chemo and radiation, harm the body. Once the film, Cancer Can Be Killed was released, City of Hope falsely had the film pulled down from Amazon citing property rights infringement. Since all releases and permissions were granted for the interview, and there was no property rights infringement, one can only surmise that they did not like being in a film where their product looked second best. The film was then edited to remove City of Hope with litigation being the only means to get the footage back in, (which is currently being considered).

Jeff is married with two grown children, currently draining his bank account at Cal Poly and UC Irvine. Wife Kerry is now 2 years cancer free and the two of them view their mission as activists. Jeff is seeking to change the laws in the US to allow natural treatment to be performed as well as covered by insurance. Barring that he is trying to change the laws in the state of California. Response for the film on Amazon.comhave been all glowing 5 star reviews except for the occasional reviewer who says you might as well see a witch doctor. There is also a rapidly growing number of loud and passionate supporters on Cancer Can Be Killed’s social media pages demanding an alternative to FDA sanctioned methods that cause permanent life damaging consequences.

The cancer can be killed website is a place to affirm everything we know about cancer, how it can be killed, but also its place in this world, why it exists and what it hopes to teach us. 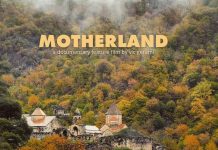 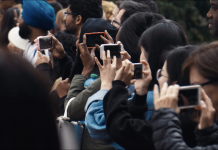