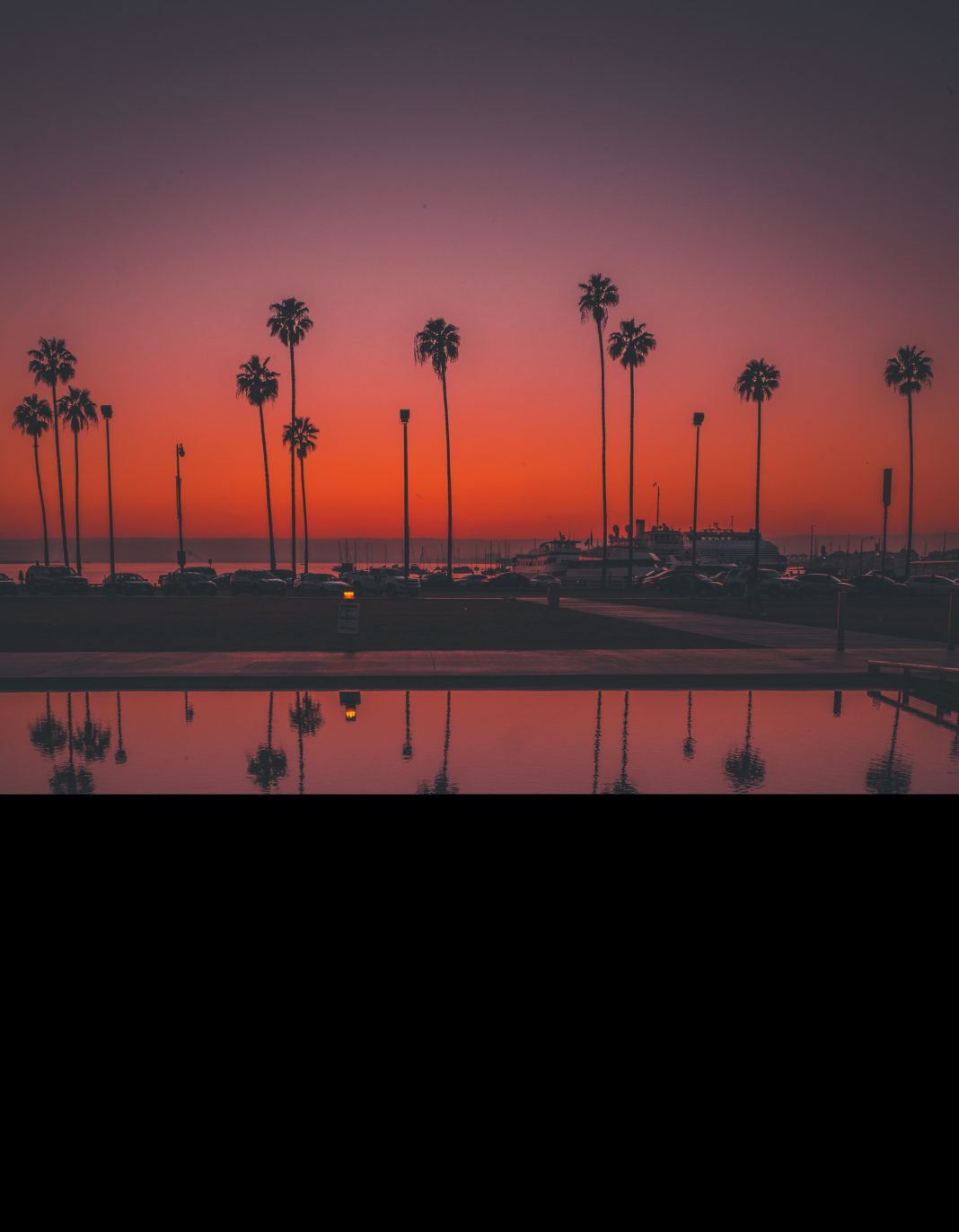 The Women’s Museum of California (www.womensmuseumca.org) will present the 2018 Women’s International Film Festival San Diego from April 13 to 15, 2018. This annual event was created to celebrate women’s stories and experiences through film, giving them a powerful platform to showcase their work.

The three-day festival places the spotlight on the importance of female representation in the film industry, including women both in front of and behind the camera, and strives to close the gender gap in filmmaking by showcasing women-directed films from around the world.

“It is important to support women filmmakers in order to see changes in storytelling happen. When women are involved in the creative production of a project, we are no longer telling a story from the same perspective,” explains Diane Peabody Straw, Executive Director, Women’s Museum of California.

This year’s festival will also feature two new initiatives: a student film competition and a filmmaker breakfast, providing a networking opportunity to meet female filmmakers from around the globe, and to share ideas, resources and experiences with those working in the industry.

The 2018 Festival will showcase features and short films that cover themes of family, LGBT, technology, body positivity and sexual assault.

Highlights include two shorts featured the 2017 Cannes Festival Short Film Corner, “All of Me” by Daphne Schmon and “Real Artists” by Cameo Wood, as well as the feature “Badass Beauty Queen,” by Theresa Kowall-Shipp, the story of Canada’s Miss World Anastasia Lin.

The festival will be held at THE LOT in Liberty Station. The full schedule and ticket information are available at www.womensfilmfestivalsandiego.com