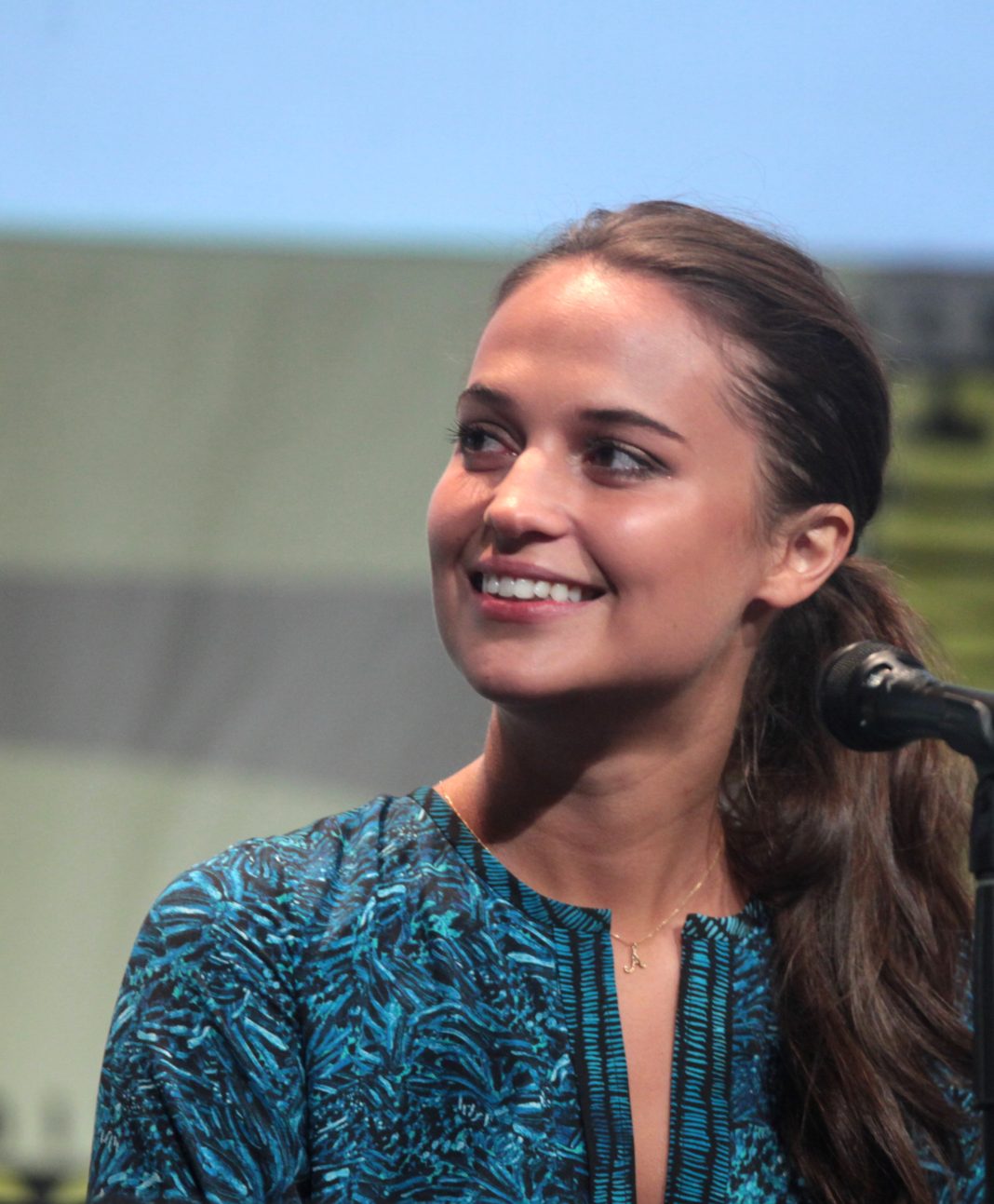 STXinternational, a division of STX Entertainment, is handling international distribution for the highly anticipated film and will present the project to buyers at the upcoming European Film Market, as well as directly distribute the film in the UK and Ireland.

Based on the sensational best-selling novel by Karen Dionne, The Marsh King’s Daughter is the mesmerizing tale of Helena (Vikander), a woman living a seemingly ordinary life, but hiding a dark secret within: that her father is the infamous “Marsh King,” the man who kept Helena and her mother captive in the wilderness for years.  After a lifetime of trying to escape her past, Helena is forced to face her demons when her father unexpectedly escapes from prison.  Knowing the threat he poses to her husband and young daughter, Helena must find the strength to hunt down the father she once believed to be her hero.