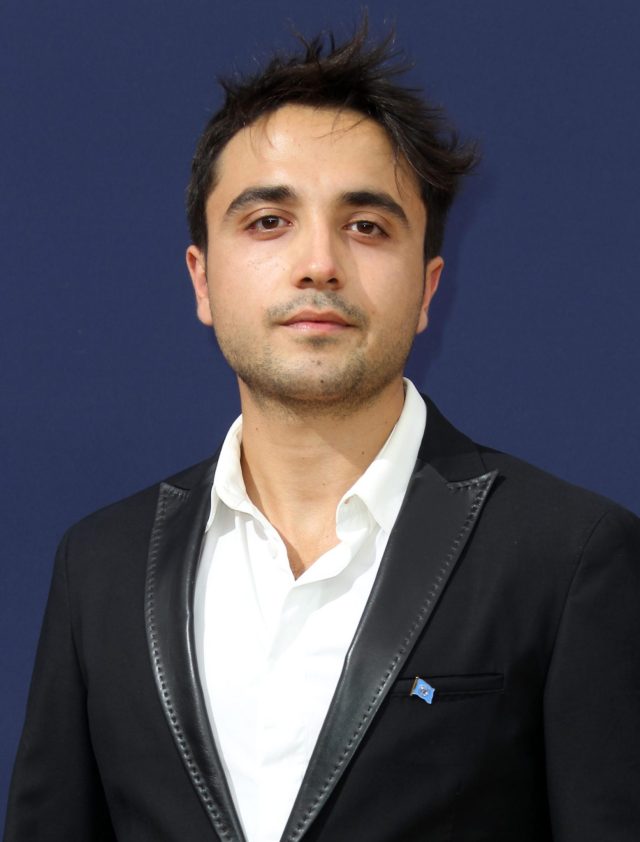 Ali M. Aksu is an international film producer, director and entrepreneur. He is the executive producer of several groundbreaking projects, including the first-ever Hollywood feature film to cast digital media talent, that was distributed by Universal Studios. He is the founder of FilmCapital.io, a community focused Hollywood crowdfunding platform that was incubated at Singularity University, and Auteur Academy, an educational platform to empower independent filmmakers. Aksu is the Southern California Young Professionals Ambassador at the United Nations Association of America. He is an MBA candidate at Chicago Booth School of Business. He holds a B.A. in economics, with a minor in film, TV and digital media from UCLA, and earned executive-level degrees from MIT, Wharton and Singularity University.

IEM had the chance to catch up with the Turkish born entrepreneur just before the fourth annual Global Entertainment Showcase, a special virtual panel event scheduled for July 11, part of the French Riviera Film Festival held during the Festival de Cannes.

What is Auteur Academy all about?

Auteur Academy is a virtual accelerator program designed for independent filmmakers to help create their next career breakthrough.

What are some of your latest film projects?

Alaska is a feature film we are shooting in July. I just wrapped an impact-oriented short film in Cappadocia, Turkey on women empowerment as a response to the growing femicide rates in the country.

What is the best advice (professional) you ever received and who was it given by?

“Always be kind to the underdog in the room.” This advice was given to me from Michael Chester, a successful businessman in the music industry.

Where do you see yourself in five years?

I see myself taking a trip to the outer space. I hope it will be commercialized then.

How do you see the film industry changing in the next five years?

I am looking forward to seeing a lot more disruption in the distribution arm. Exponential technologies like artificial intelligence (AI), blockchain have a lot to offer to creatives and their audiences. As a Singularity University graduate, I have studied these technologies and their business applications.

How has your international perspective helped you on your professional journey?

I see being a global citizen as a big privilege because I could experience many different cultures growing up during my travels. These travels enhanced my professional journey by helping me better understand myself and what I wish to achieve during this lifetime, as a fellow resident on this planet.

Who is one person that you would like to have lunch with and why?

I would love to have lunch with Sir Richard Branson because I appreciate his innovative approach to space exploration. Virgin Galactic is awesome!