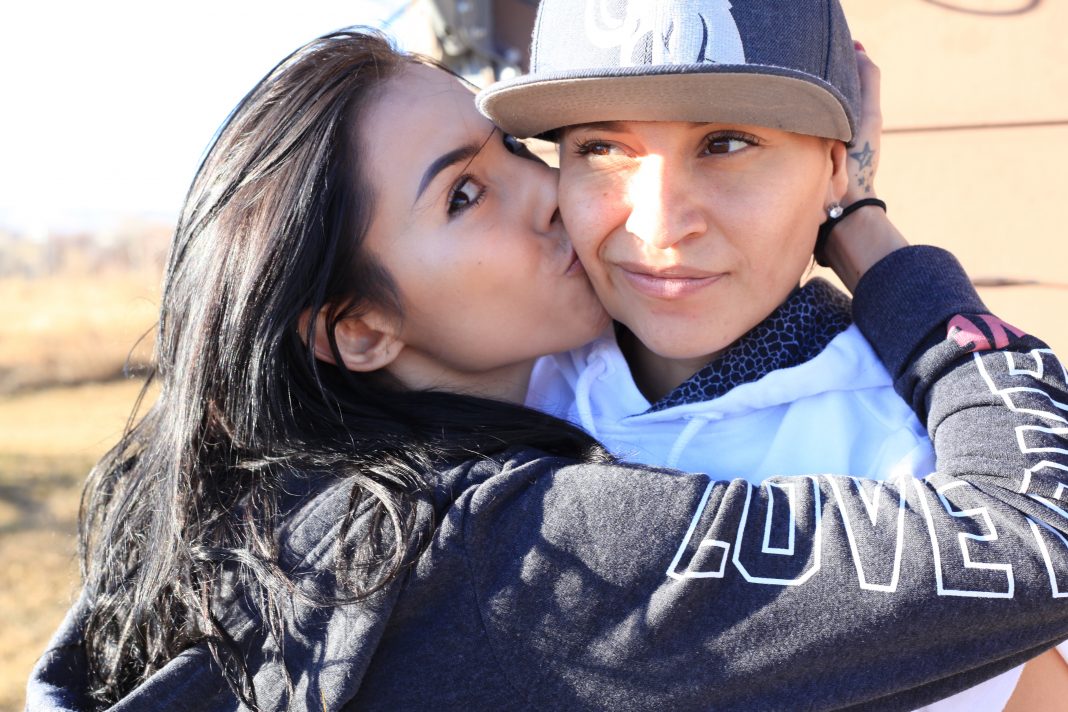 In its 33rd  year, Galway Film Fleadh (pronounced “Flah” and meaning feast or festival) kicked off with both “in person” and on-line presentations. It was down to the wire on getting permission to present films to live audiences given the Pandemic, that approval being granted less than three weeks before opening night. The Fleadh came through with gusto and flair and presented over 45 new features, including 11 world and national premieres, and more than 100 shorts for its lauded competitions.

Festivals of all sizes have been faced with similar problems. Do they go “live” or just “on-line”? Can they go “live” and if so how and with what restrictions? Overcoming those obstacles alone is followed by budget issues, venue availability, filmmaker concerns and a host of other problems. In the Fleadh’s case “We pushed back our dates to begin with,” explained CEO Miriam Allen. “Then we lined up two courses of action, one with live presentations, and the other purely on-line. Either way there was going to be no stopping the Fleadh from happening. We were prepared for either.”

The result was on-line screenings along with “in-person” screenings at two venues: outdoors in Galway’s Father Burke Park, and indoors on one screen at the Palas Cinema. “It was a bit nail biting having to explain to filmmakers that we would not know until the last minute if their films would be presented one way, the other, or both.” Explained Programmer William Fitzgerald “in the end we got the go ahead for the live venues and then it was ‘wheels up and no looking back.”

Long time attendee Kathleen McInnis, a publicist and producer’s representative remarked “Having Pablo de la Chica’s MAMA in the Fleadh makes me feel like I’ve come home.” Her feelings are generally echoed by filmmakers and audiences alike. Long known for its hospitality and easy blending of audiences and talent there is little doubt it is regarded as one of the best kept secrets on the Festival Circuit.

Helping to cement that reputation, the Film Fair takes place along side the Fleadh with its Marketplace; one on one meetings between producers, distributors, and financiers from Ireland and around the world. Screen International has called it an “international production hub and a key networking event.”

At the market Producers and financiers have short scheduled meetings face to face, for one-on-one meetings, to pitch their projects. Unfortunately, this year those meetings were held on-line. However; as Producer & “Financier” David Nicholas Wilkinson said:“It was a great success. I had many excellent projects pitched and as always with Galway, it was relaxed and enjoyable.”

The live interviews and events, which this year were on-line, included the famous Public Interview, which has been known to be revealing as well as a roast. This year’s victim was Gabriel Byrne who held his own with great aplomb. Byrne stars in Matthew Bissonette’s DEATH OF A LADIES MAN featured at the Fleadh this year. The film is a wonderfully strange drama about a womanizing college professor who has seen better days; all seen accompanied by the music of Leonard Cohen.

The enthusiastic and loyal audience the Fleadh has garnered, over the years proved successful for cineastes live and on-line. Opening night was Stacey Gregg’s HERE BEFORE a haunting story of motherhood, loss and the supernatural, with the closing film being the gritty documentary UNTOLD SECRETS from Teresa Lavina.

John Murphy, an American film publicist and repeat attendee of the Fleadh,, summed it up saying: “even if you cannot get there because of COVID, it is the best festival to attend because there is so much to discover.”

Some of those discoveries were awarded Sunday, July 25th  as follows:

‘Panic at Parq’ – A Tribute to Film Consortium San Diego...