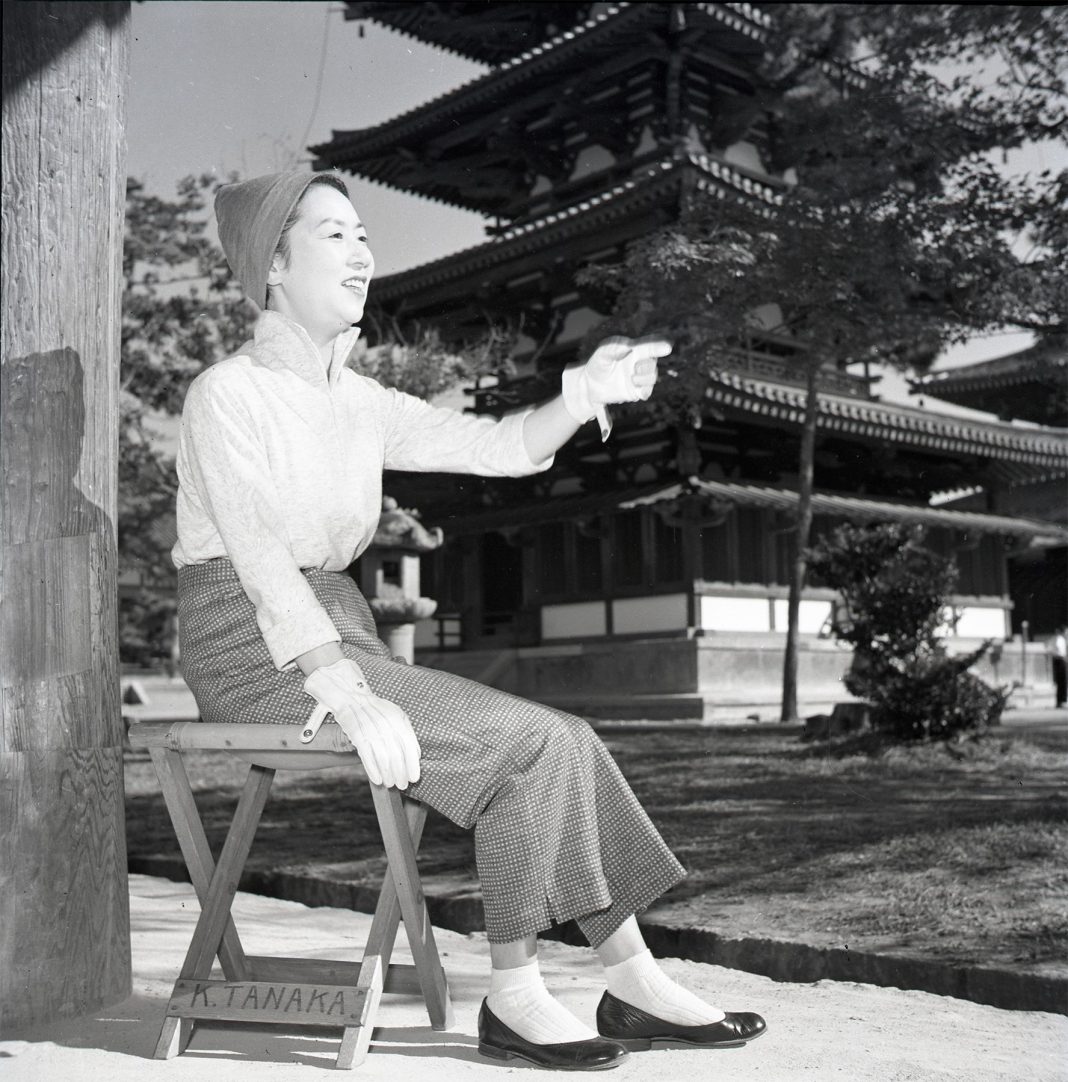 Each year the Festival de Cannes presents a selection of the best restored prints from the history of cinema as part of the Cannes Classic program.

A Tribute to Bill Duke

The director, actor (for John McTiernan, Samuel Fuller, John Landis or Steven Soderbergh) and producer, in Competition at Cannes with A Rage in Harlem in 1991, returns to the Croisette with his first film as director, presented at the Semaine de la critique in 1985.

The Killing Floor by Bill Duke
(1985, 1h58, United States)
Presented by Made in U.S.A. Productions, Inc. The UCLA Film & Television Archive facilitated in-house 4K scanning of the film’s 16mm original picture negative, which is vaulted in the Archive’s Sundance Institute Collection. Under the supervision of film’s executive producer/co-writer, Elsa Rassbach, Made in U.S.A. Productions completed the 4K restoration with color grading by Alpha-Omega digital in Munich and Planemo post-production in Berlin. In addition, the soundtrack was digitally restored by Deluxe Entertainment Services Group from the film’s original 35 mm audio mono mix mag track. The film was restored in commemoration of the 100th anniversary of the 1919 Chicago Race Riot.

Kinuyo Tanaka, one of the greatest Japanese actresses, made her first film in 1953, entering the Cannes Competition in 1954. She returned in 1961 and 1964 as a performer. She was the only active filmmaker of the golden age of Japanese cinema and her second feature film, presented here, is a reflection of her immense talent. This new version restored in 4k by Nikkatsu inaugurates the Tanaka event, a forthcoming retrospective of her 6 films.

Pioneer director of Iberian cinema, Spanish actress, screenwriter and producer Ana Mariscal directed ten rich films, as non-conformist as they are visually splendid. As a foretaste of her work, here is a nostalgic chronicle of a modest Spanish village in the 1960s.

The first African American director in the history of American cinema is honored in a sublime restored copy of one of his greatest films accompanied by a fascinating documentary.

The Cannes Film Festival continues to explore the Palmes d’Or that have marked its history. This year, the myth of Orpheus and Eurydice will be revisited by Marcel Camus in Brazil and set to music by Antônio Carlos Jobim to bossa nova, samba and jazz. Dazzling.

Orfeu Negro (Black Orfeus) by Marcel Camus
(1959, 1h45, France / Brazil / Italy)
Presented by Solaris Distribution. Presented by Impex Films and Tigon Film Distributors. 4K digital restoration by Impex Films and Tigon Film Distributors with the help of the CNC, from the original 35mm negative. Original monophonic sound digitized from a viewing print which was also used as reference for color grading. Laboratory: Hiventy Classics. Theatrical distribution in France: Solaris Distribution, to be released in France by the second semester of 2021.

While the Cineteca di Bologna continues its visit to Rossellini’s work, Les Cahiers du cinéma celebrate their history in Cannes. André Bazin, the co-founder of the magazine was even a member of the Jury in 1954 and kept a diary recounting this experience. To celebrate the anniversary of the mythical monthly, what better way than to screen a film by Roberto Rossellini? He was assisted by François Truffaut, Bazin considered him a major figure in the same way as Renoir, Hitchcock or Hawks and this work signed by the Italian director was reviewed in the first issue in April 1951.